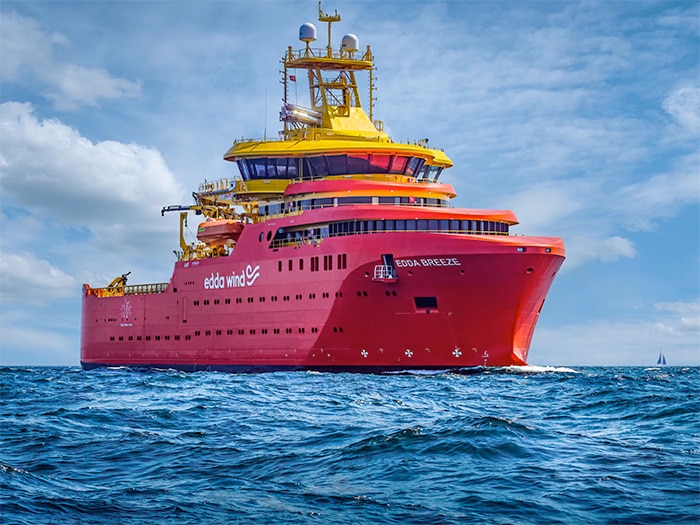 In signs of continuing positive trends in the offshore wind service sector, Haugesund, Norway, headquartered offshore wind service company Edda Wind (OSL:EWIND) today announced that it had renewed an SOV charter with Equinor at favorable rates. It followed this with a separate announcement: It has ordered another Commissioning Service Operation Vessel (CSOV) from Gondan Shipbuilders in Spain.

The Equinor charter that has been renewed is for the SOV Edda Passat and is for seven months during 2023 at dayrates that Edda Wind says are “in excess of 25% over current level.”

Edda Passat has operated for Ørsted at the Race Bank Offshore Wind Farm since it was built in 2018. The firm period of its charter is expiring in March 2023. Today, Ørsted and Edda Wind entered into a 7-month extension of this contract – in direct continuation of the firm period. The agreed rate for the extension reflects the positive development in the SOV market and is in excess of 25% above the previous level. Ørsted has, as part of the agreement agreed to waive the remaining options it had on the vessel. Edda Wind says this leaves it free to trade Edda Passat in a very favorable market going forward.

“We are pleased that Ørsted has extended this contract beyond the five firm years,” says Kenneth Walland, CEO of Edda Wind. “The offshore wind market has developed favorably, and we are satisfied that the new rate reflects this.”

The latest CSOV addition to Edda Wind’s orders at Gondan will be prepared for installation of zero-emission technology in the same way as for her sister vessels, based on support from Enova. The vessels are specially designed for service operations during the commissioning and operation of offshore wind farms.

The newbuild CSOV will be of Salt 0474 design, which is a further development of the Salt 0217 design, and will be delivered in April 2025. In addition, the company has an option with the shipyard for one more vessel.

On delivery of its newbuilds, Edda Wind will have a fleet of ten purpose-built vessels, of which six are contracted with key clients such as Ørsted, Vestas, Ocean Breeze, SSE and SiemensGamesa.

“Ordering another CSOV will further strengthen Edda Wind’s leading position within offshore wind. Building a series of vessels like this, with the experience and knowledge we have from the vessels currently under construction, gives us an advantage both with regards to shipbuilding cost and later during operation. The industry has experienced an increase in shipbuilding prices of about 20% in just a year,” says Walland. “Therefore, we are satisfied having placed an order that represents a total ready for sea cost in the low EUR 60’s million. This includes a high specification in line with Edda Wind’s philosophy, e.g., hydrogen-ready, Voith Schneider propulsion, highest standard of accommodation as well as extensive energy optimization solutions to increase energy efficiency and reduce emissions. The equity portion of this investment is fully funded as part of the capital raise done during the IPO. Tremendous growth is expected in the offshore wind market over the next decades. Edda Wind has a clear ambition to grow the fleet beyond the ten vessels already ordered to maintain its position as a leading C/SOV company.” 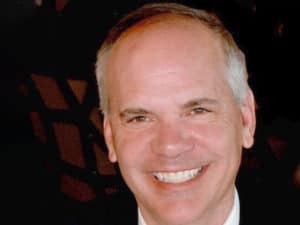 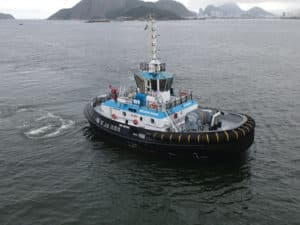