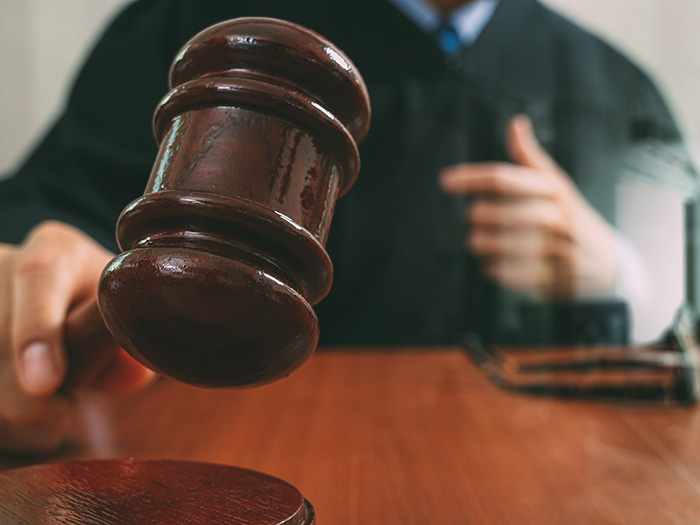 A ruling this week by the Ohio Supreme Court sets the stage for the Lake Erie Energy Development Corporation (LEEDCo) to go ahead with marketing power from Icebreaker Wind, a proposed six-turbine offshore wind energy project in Lake Erie.

In its ruling, the court held that the Ohio Power Siting Board properly issued a permit that allows construction of Icebreaker Wind to move ahead.

One-third of the power from the wind farm is already under contract with the City of Cleveland and Cuyahoga County and with its permit secure, LEEDCo can now focus on marketing the remaining two-thirds of the electricity it will produce.

The wind farm would be the first in the U.S. to be located in freshwater.

“The court’s decision preserves the economic potential this project can unlock for the region,” Friedman said. By one estimate, there will be $70 billion in the offshore wind business pipeline in the U.S. by 2030. “Other states are nipping at our heels to attract offshore wind and its economic benefits. We don’t want to squander this opportunity and let 15 years of work slip away to other states eager to capture market share.”

The port authority notes that Icebreaker Wind has faced unprecedented review from regulators for over a decade, and has now received the necessary approvals from more than a dozen local, state and federal agencies—as well as sign-off from the state’s highest court. The project has also overcome a number of obstacles—many of them placed in the project’s path by fossil fuel interests.

The Supreme Court challenge was presented by two residents who, as shown in court records, were bankrolled by Murray Energy, which prior to bankruptcy billed itself as the biggest coal company in the country. The court’s opinion stated that the residents “have not shown that the (Power Siting) board’s decision to issue the certificate subject to conditions was unlawful or unreasonable.”

Cleveland Mayor Justin Bibb said he believes renewables like Icebreaker Wind bring “a great opportunity to grow the wind industry locally as well as provide access to renewable energy for businesses and residents of Cleveland and the region. This project has always been a win-win for our economy and for our environment. Let’s position ourselves to be a leader, not a follower, to other states.”

LEEDCo Board Chairman Ronn Richard, CEO of the Cleveland Foundation, said Ohio has no choice but to embrace the energy transition to meet the state’s power needs. He noted Intel’s decision to build the world’s largest computer chip factory near Columbus includes a commitment to power 100% of its operations with renewable energy. Other companies in Northeast Ohio and throughout the state have also set ambitious renewable targets.

“We’re pleased with today’s ruling from the Ohio Supreme Court,” Richard said. “The Cleveland Foundation has supported Project Icebreaker from its inception because this is about more than clean energy – this is about a healthy economy and a healthy community. Project Icebreaker shows that Northeast Ohio—and the entire state of Ohio for that matter—is open for businesses.

The project has received approvals from agencies including the Ohio EPA, the US Department of Energy, the Federal Aviation Administration, the U.S. Coast Guard, the US Army Corps of Engineers, the U.S. Fish and Wildlife Service, the Ohio Department of Natural Resources, and the Ohio Power Siting Board. It is endorsed by the Ohio Environmental Council, the Sierra Club and the Environmental Defense Fund, bipartisan officials from around the state, and others.