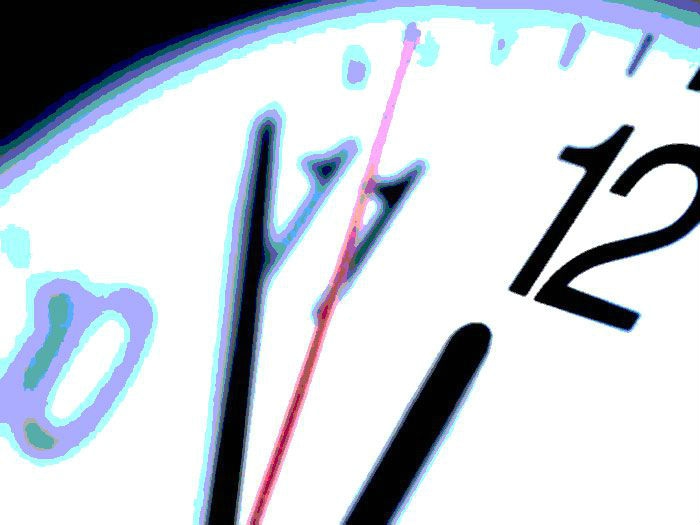 DECEMBER 26, 2018 — In order to raise awareness about the impending deadline for the IMO 0.5% global sulfur cap, the Maritime Authorities of the Paris and the Tokyo Memoranda of Understanding (MoU) on Port State Control will start issuing warning letters to captains starting January 1, 2019 on the sulfur content of their marine fuels during ship inspections.

Port State Control officers will check compliance during inspections by examining bunker delivery notes and related ship log books and records and by means of sampling from the fuel lines.

The IMO sulfur cap will require a maximum sulfur content of 0.50% m/m for marine fuel oil starting January 1, 2020. The implementation of the global 2020 sulfur cap has considerable implications for ship operators, the fuel oil supply chain, and the industry as a whole. Among the chief concerns are the availability of compliant fuel and its very nature, which could pose problems for engine operations.

The letters of warning will be issued by the Paris and the Tokyo Memoranda to ships during inspections from January 1 to 31 December 2019. The aim is to increase awareness of the ships’ crew and company on the matter and to remind and encourage compliance with Regulations 14 (*1,*2) and 18 of MARPOL Annex VI from January 1, 2020.

A letter of warning will be issued to ships found not yet ready for compliance with the relevant requirements that will enter into force on January 1, 2020.