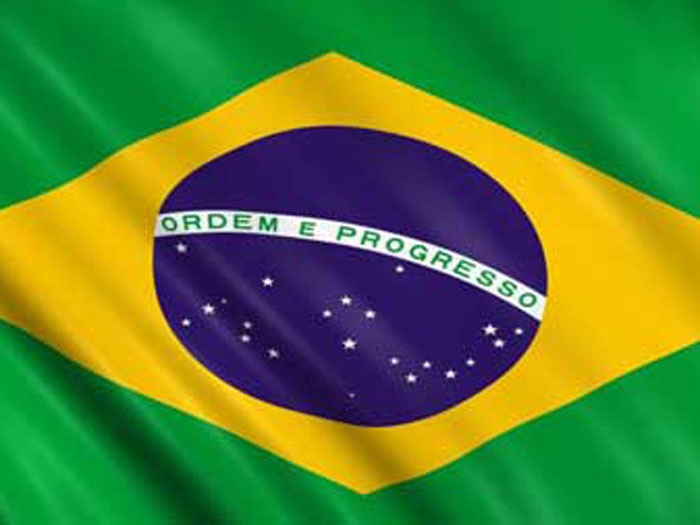 SEPTEMBER 8, 2013 — Brazilian mining giant Vale S.A. has agreed to cooperate in a project that aims to build the largest ship repair facility in South America, capable of drydocking any vessel in the world merchant fleet, including the Valemax fleet of ore carriers. The project, called the Brasil Basin Drydock Company (BBDC) has been in the works since 2011.

The facility, to be called Empressa de Docagens Pedra do Ingá (EDPI), will be located in the municipality of Lucena, just north of the port of Cabedelo in the state of Paraíba, Brazil.

McQuilling Services, the commercial advisory and consulting group within New York City headquartered McQuilling Partners, has been responsible for overall project management of the BBDC since its inception. Last year, McQuilling joined with Brazilian partners to progress the project to its next stage. Currently, funds are being raised and engineering, procurement and construction (EPC) is to be managed by Promon Engenharia, Ltda.

McQuilling and Promon Engenharia are founding partners of the BBDC project.

Back in December, Celso P. Souza, project manager for the BBDC, indicated that first ship repairs should begin in about three years.

“Initial geotechnical, hydrological and environmental studies have been completed and the land secured. The ship repair yard layout is essentially complete and the completion of basic design is anticipated,” he said.

Announcing the cooperation agreement with Vale, McQuilling Partners said today that the
new shipyard represents a US$ 700 million investment in infrastructure to serve the maintenance and repair needs of the world merchant fleet, in close proximity to major shipping lanes in the south Atlantic basin.

Two large dry docks and one ship hydrolift/transfer facility will focus on the drydocking and repair needs of merchant vessels in Brazilian coastal trades; those importing and exporting to/from Brazil; and vessels passing through the south Atlantic basin, en route to other ports. A substantial portion of this market is comprised of bulk carriers.

“We look forward to those insights on global bulk shipping and ship repair, which we think will be fully elaborated by a direct dialogue with Vale,” said Mr. Sousa. “We believe the EDPI ship repair yard will benefit considerably from a direct cooperation with Vale.”

“Vale stands apart as a unique entity for us, well-established in Brazil, and with a reach well beyond the borders of Brazil. Direct cooperation with Vale recognizes the importance of their global perspective with regard to repair requirements of both proprietary vessels and third party vessels calling at Vale installations,” said David Saginaw, Commercial Director of McQuilling Services, “We value highly the opportunity that cooperation with both Syndarma and Vale, S.A. brings to this project.”