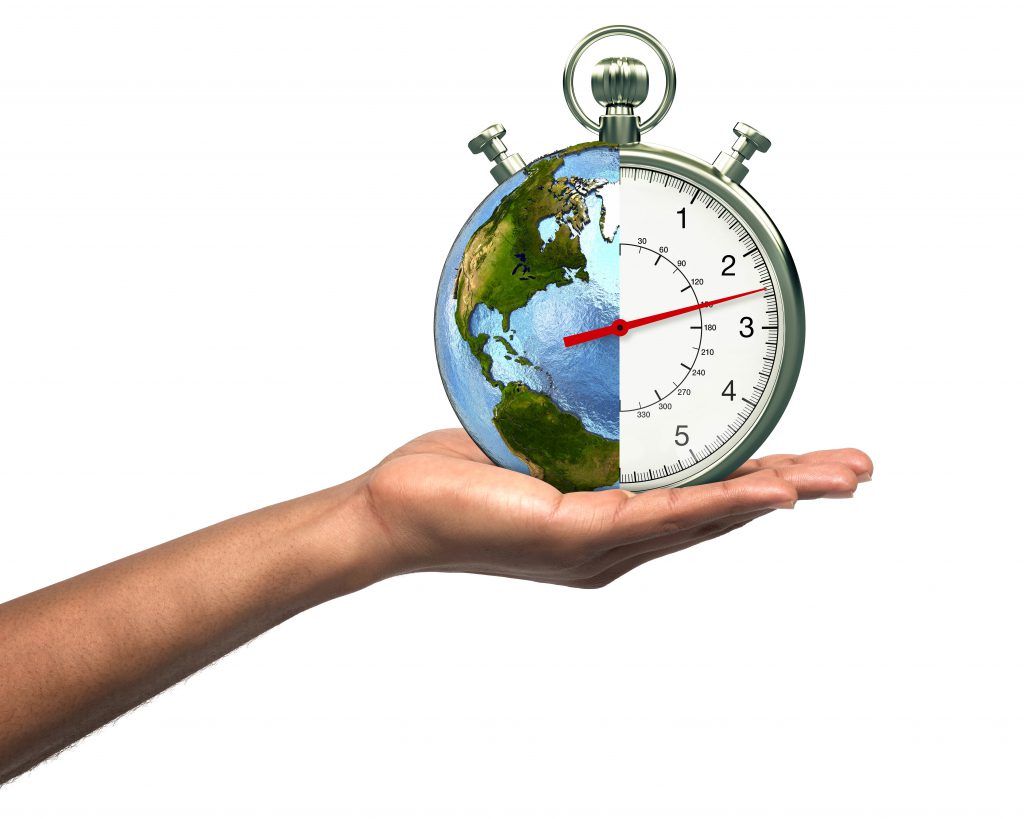 Alfa Laval PureBallast 3, the third generation of Alfa Laval’s ballast water treatment technology, has received an updated type approval from the U.S. Coast Guard (USCG). The new certificate makes it possible for vessels to deballast in United States waters with a holding time of just 2.5 hours.

Alfa Laval PureBallast 3 was awarded an updated certificate on April 4, granting the system type approval with zero-day holding time in all water salinities. PureBallast 3 owners in United States waters now have the option of discharging ballast water just 2.5 hours after taking it on. The holding time of 2.5 hours, which is due solely to a technical testing procedure, is only applicable if the vessel crosses over into another Captain of the Port Zone within this very short time.

“We are committed to keeping operations simple, even under the more complicated USCG legislation,” says Anders Lindmark, Head of Alfa Laval PureBallast. “The new, and dramatically reduced, holding time for PureBallast 3 removes a key frustration when operating in United States waters.”

Holding time is a designated interval between the completion of ballast water uptake and the start of ballast water discharge. PureBallast 3, like many other treatment solutions, has had a mandatory holding time when operating under USCG legislation – despite having no such requirement under IMO legislation.

The reason UV treatment systems have had holding times in United States waters is the difference in testing methods used by IMO and the USCG to verify biological disinfection performance. However, the recent signing into law of the Vessel Incidental Discharge Act (VIDA) paves the way for the USCG to re-evaluate the IMO-endorsed method. If the USCG decides to accept the same testing principle used by IMO, suppliers of UV treatment systems will likely be able to reapply for USCG type approval based on the IMO testing methodology.

“Alfa Laval is closely following the developments related to VIDA, but we have chosen not to wait for a change in the USCG legislation,” says Lindmark.

“Unlike UV treatment, which is chemical-free, electrochlorination involves active substances that must be neutralized before discharge – which requires either time or more chemicals,” says Lindmark. “PureBallast 3 has the fewest limitations of any ballast water treatment technology, and the minimized holding time in United States waters makes those limitations even fewer.”