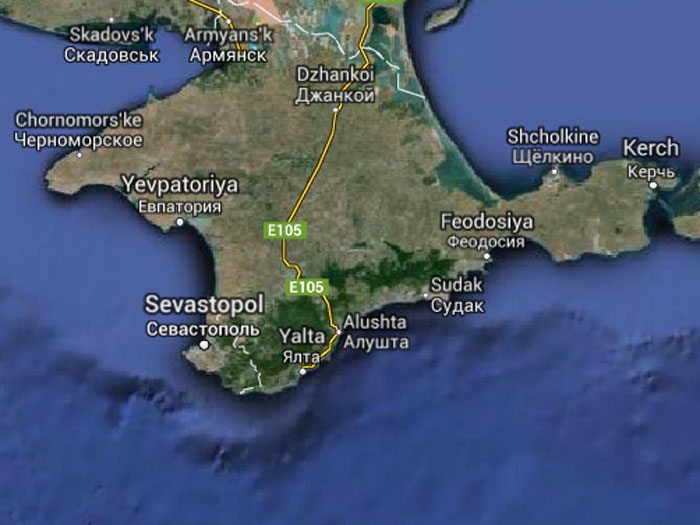 JULY 16, 2014—Ukraine has now put into effect a directive that formally closes sea ports in the Crimean region to international shipping.

This affects the following ports:

The ports in the breakaway region are, of course, open and are effectively functioning as Russian ports.

According to one P&I Club correspondent, what the directive means is that if a vessel were to call at a port in Ukraine after a call at a port in the Crimean region, then penalties could follow, including delays, detention and fines. Formal prosecution by Ukrainian authorities could also follow.

Adding to the complexity of the situation, though, is that the EU has introduced trade sanctions in respect of goods originating in Crimea or Sevastopol and on the provision, directly or indirectly, of financing or financial assistance, as well as insurance and reinsurance, related to the import of such goods.

The UK P&I Club says that members who are subject to the scope of application of the EU sanctions are advised to seek advice before fixing contracts for voyages from Crimea and Sevastopol.