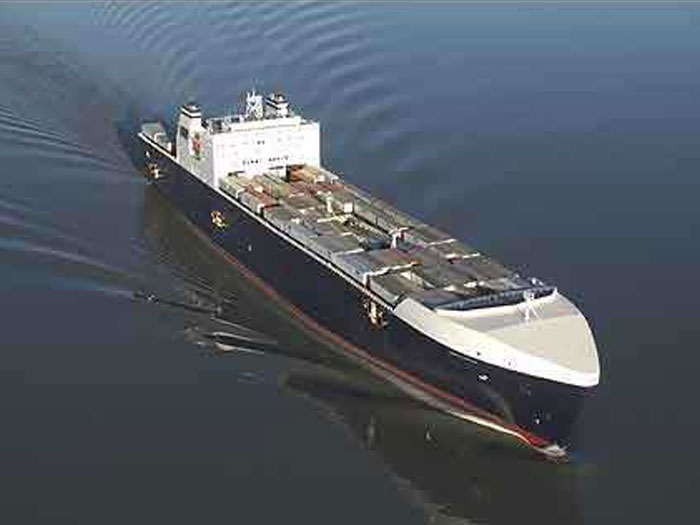 The vessel drifted without power until at around 10 pm, when the crew's efforts to rectify the problem succeeded according to reports, and the 2003 built Orca Class ship was able to resume its voyage under ist own power.

Delivered in 2003, the North Star is one of two "Built for Alaska" class TOTE vessels that are to be converted to LNG fueled propulsion but, as we reported earlier, both those conversions have been pushed back in the wake of the loss of the El Faro.

NOVEMBER 26, 2015 — The crew of the TOTE Maritime vessel North Star had something to give thanks for today as vessel tracking services showed the vessel headed south for Tacoma, WA, at 12.5 knots.