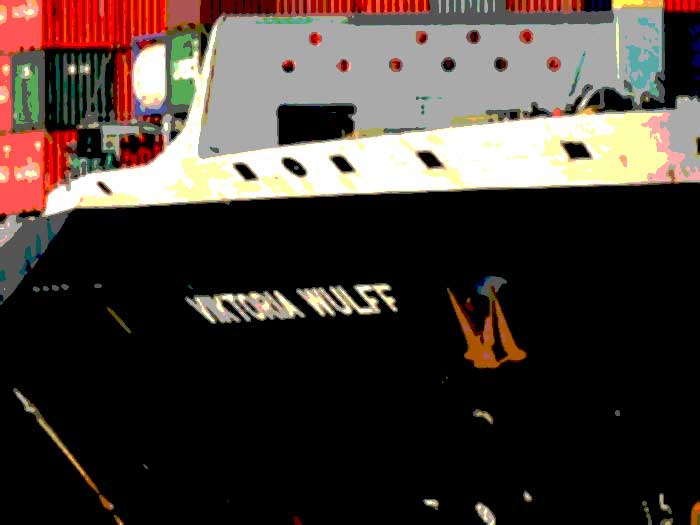 SEPTEMBER 21, 2016 — This will interest those who think that a return to a healthier container market will require ever-younger ships to be demolished: It’s starting to happen.

According to the latest weekly market report from Compass Maritime Services, LLC, Teaneck, NJ, the 4,542 TEU containership Viktoria Wulff, delivered as the Maersk Diadem in 2006 by Polish shipbuilder Stocznia Gdynia, has been sold for demolition.

The ship has an LDT tonnage of 21,191 and was sold for $303 per LDT “as is Shanghai, Bunkers included for voyage to India, final destination unknown.”

The  ship had been operated by CMA CGM. The Equasis data base lists it ship as owned by Germanys Reederei Hermann Wulff.

It is believed the youngest containership thus far sold for scrap.