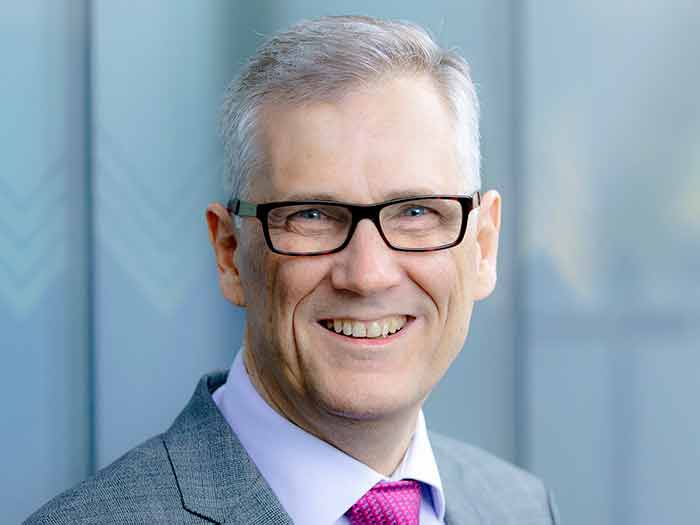 Norway based Skangas is a subsidiary of Finland’s Gasum (70%) and part owned by Norway’s Lyse (30%).

Skangas has extensive knowledge of LNG production and sourcing, and the construction of key LNG infrastructure for marine deliveries, from land-based infrastructure to LNG bunkering vessels (LNGBVs). Among its fleet is the bunkering vessel Coralius, which conducts ship-to-ship operations primarily in the North and Baltic Seas.

The Coralius is one of six LNGBVs currently in operation – three of which have been commissioned by SEA\LNG members – while another 13 are in development. Ship-to-ship LNG bunkering operations provide a safe and proven refuelling alternative for shipowners and managers.

“Skangas will be a valued addition to our growing coalition,” says Peter Keller, SEA\LNG chairman and executive vice president, TOTE Inc. ” We’re proud that our members have individually operated at the forefront of the industry, creating landmark developments in the supply and operation of LNG bunkers.

“When the Coralius began operating last fall, it marked a major turning point for the market,” says Kimmo Rahkamo, CEO of Skangas. “Ship-to-ship bunkering is central to supporting the maritime industry’s interest in using LNG as a marine fuel; the flexibility of the operations allows vessels to access LNG at higher transfer rates in a vastly expanded geographic area. In joining SEA\LNG, we hope to connect with like-minded industry leaders to optimize the LNG value chain across the shipping industry.”