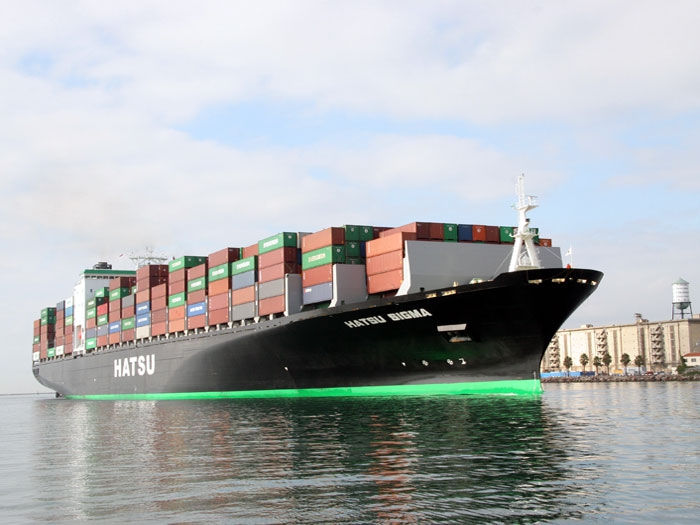 JULY 18, 2017—Capped by a busy June, the Port of Los Angeles—the number container port in the North America—reports that it closed its 12-month fiscal year with recording breaking results, with total cargo volumes of 9.2 million TEUs. Volumes increased 8.1 percent in June compared to the same period last year, marking the second busiest June in the Port’s 110-year history.