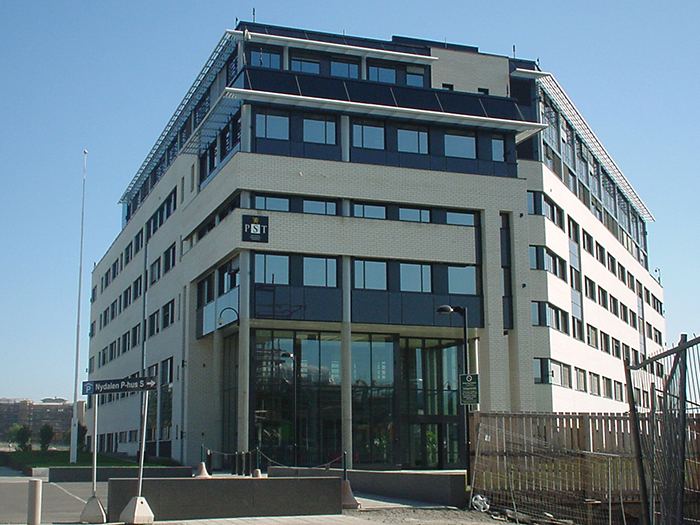 Norway’s Foreign Ministry on Wednesday expelled a Russian diplomat linked to a case in which an employee of DNV GL was taken into custody by PST, the Norwegian security agency, on August 15 and charged with handing over information to a foreign state that could harm basic national interests. He was dining with a Russian when the PST swooped.

“We have today informed the Russian ambassador that one of his employees is unwanted in Norway and has been asked to leave the country. This is because the person in question has performed actions that are not compatible with his role and status as a diplomat,” a Norwegian Foreign Ministry spokesperson said yesterday.

In a posting on Facebook, the Russian Embassy in Norway said that on August 15, 2020, “during a meeting with a Norwegian citizen, a deputy Trade Representative was unjustly detained. He was searched and was not provided the opportunity to contact the Embassy or call a consular officer to the scene.

“We have announced a protest of the Norwegian Foreign Ministry in connection with the violation of the diplomat’s status.”

The Russian Embassy Facebook post adds that DNV GL “has many years of experience in cooperation with Russian companies and agencies responsible for oil and gas production, shipbuilding, large infrastructure projects, etc. Such cooperation never raised questions from the Norwegian side.”

Though the DNV GL employee has not been officially identified, news agency AFP says that court documents identify him as Harsharn Singh Tathgar, an Indian-born Norwegian Citizen.

On August 15, a DNV GL employee working in the Oil & Gas business area was arrested by the Norwegian Police Security Service (PST) and charged with espionage.

He did not have security clearance and has therefore not worked on projects for the defense industry, the Norwegian Armed Forces or other governmental agencies where security clearance is a prerequisite. He has not had any line management responsibilities for a number of years and during his time with DNV GL worked on a limited number of projects – primarily within materials technology. At the time of his arrest, he led a joint industry project on 3D printing.

We are now mapping all projects he has worked on over the last few years and we are contacting all relevant customers. We are also working closely with PST. Due to the sensitive nature of the investigation we cannot disclose any further information at this point.

DNV GL operates a strict compliance program to international ISO standards, including ISO 27001, to which Oil & Gas is certified by DEKRA. All employees and suppliers are contractually required to abide by our Code of Conduct, which includes adherence to anti-corruption, antitrust, export control and data protection laws. DNV GL employees are contractually obligated to strict client confidentiality and undergo background checks before employment. All employees receive mandatory training on reporting actual or suspected misconduct throughout their career with the company, including concerns related to bribery, fraud, labor grievances, discrimination and other ethical issues. Our IT systems operate to international standards for cybersecurity and data protection, which includes routines for access to documents.