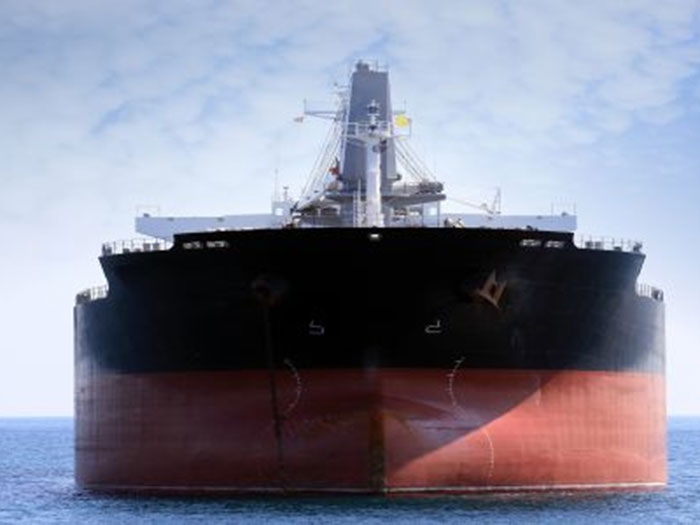 JUNE 28, 2018 — McQuilling Partners sees signs that supply shortages in Canada could start to impact crude exports from the U.S.

“The main driver continues to be a wide discount for WTI crude versus other global benchmarks as North American crude supply growth outpaces demand, projected at 15.7 million b/d by the end of 2018,” says McQuilling.

This is largely a function of rising crude output in the U.S. and Canada; however, recent news indicates that supply outages in Canada could threaten this trend. The world’s fourth largest oil producer suffered a power outage last week, shutting Suncor Energy’s 360,000 b/d Syncrude facility in Alberta. The majority of these volumes are sent to the U.S. oil hub at Cushing, Oklahoma, which saw stocks fall to 29.9 million barrels, excluding those in the strategic petroleum reserve, for the week ending June 22, 2018. On a national level, commercial crude inventories declined by 9.9 million barrels amid record refinery runs of 17.8 million b/d.

These factors have been supportive of rising prices for WTI-linked crude, which has appreciated over 6% since the beginning of the week, notes McQuilling. Brent crude has appreciated to a lesser degree, narrowing the trans-Atlantic differential below US $5/bbl for the first time since April. On a landed cost basis, the wide spread over the course of June put U.S, crude at a significant advantage over West Africa (Brent priced) crude, when accounting for regional VLCC freight rates to China as indicated by the figure below.

“In our view,” says McQuilling, “the West Africa landed premium versus the U.S. Gulf is likely to face pressure in the short-term, impacting demand for VLCCs and Suezmaxes in the Americas. The current Brent-WTI spread remains supportive of U.S. crude exports to Europe, but less supportive to the East and therefore, we expect volumes to taper down over July/August as North American crude supply faces short-term pressure. The long-haul Carib/Singapore VLCC trade is likely fall from its June average of US $4.0 million back into the U.S. $3.5-3.7 million range over July/August.