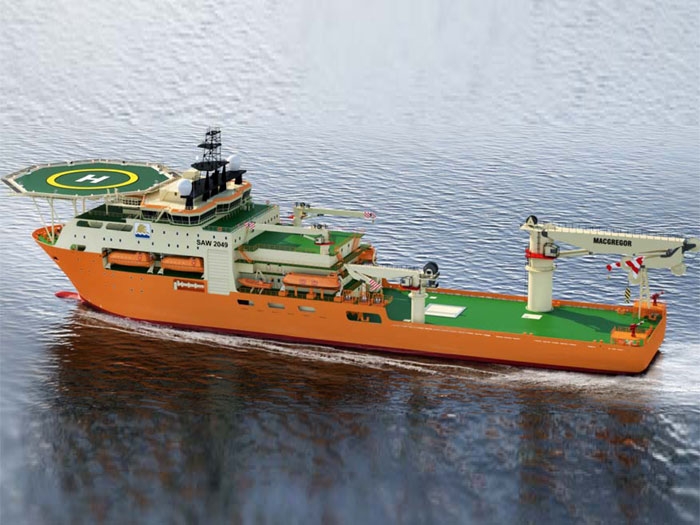 All four cranes will be fitted to a new 145 m dive support vessel (DSV) under construction at the yard for U.K.-based operator Sealion Shipping. Delivery of the cranes to the Chinese shipyard is scheduled during third quarter of 2016.

The DP3 vessel is equipped for worldwide operations in the oil and gas sector and on ultra-deepwater projects. Delivery is planned for early 2017.