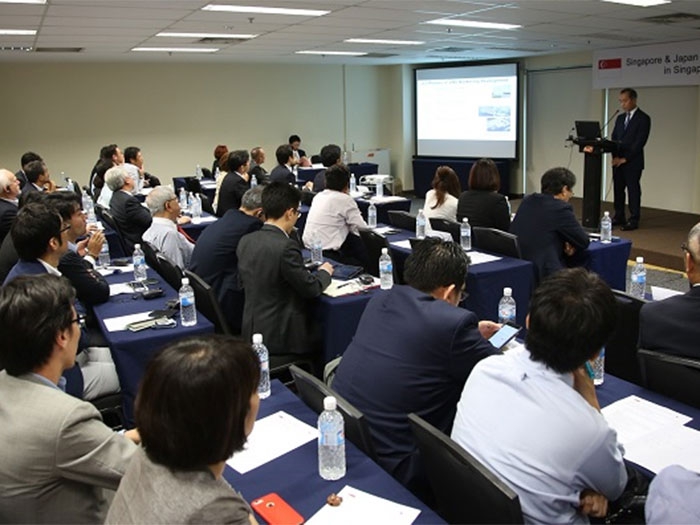 AUGUST 28, 2017 — A working group that will include Japan’s Kawasaki Kisen Kaisha (K Line), Nippon Yusen Kaisha (NYK) and Mitsui O.S.K. Lines (MOL) is to conduct a feasibility study on LNG bunkering for car carriers operating between Japan and Singapore.

The group will be led by the Maritime and Port Authority of Singapore (MPA) and the Ports and Harbours Bureau of the Ministry of Land, Infrastructure, Transport, and Tourism of Japan (MLIT).

It will focus on technical details such as fuel tank capacities and refuelng requirements.

The joint feasibility study was announced at the inaugural Singapore and Japan Port Seminar 2017 held in Singapore today. The study will be one of the activities jointly undertaken by MPA and MLIT under a Memorandum of Cooperation signed in April.