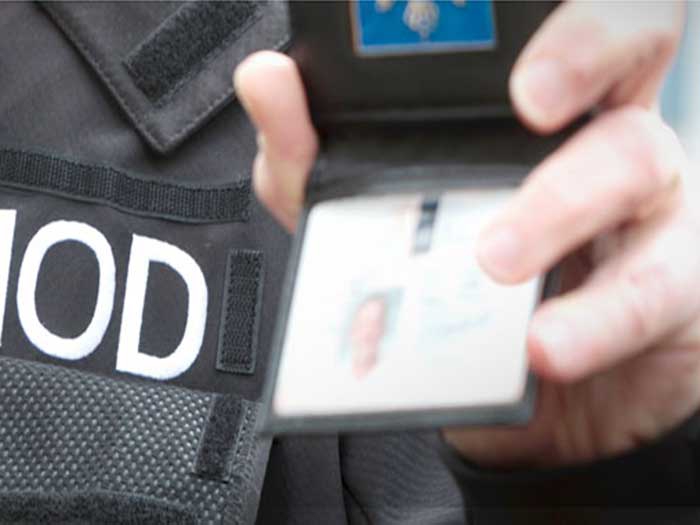 JANUARY 17, 2017 — Agents of the Netherlands tax investigation service FIOD (Fiscal Information and Investigation Service) raided the Goinchem headquarters of Damen Shipyards on Friday. No arrests were made.

The raid was in connection with an investigation into “corruption abroad,” newspaper NRC Handelsblad quotes an official as saying.

The newspaper quotes the shipbuilder as saying that it does not know at this time why the FIOD investigation was launched.