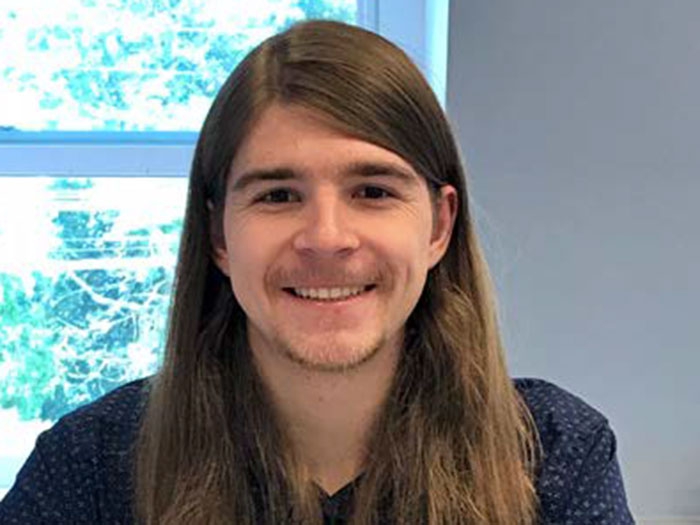 He holds a B.S. in Naval Architecture & Marine Engineering from Webb Institute, Glen Cove, NY, where he served as Class President, Honor Council Chairman, and participated on the Education Committee, sailing team, jazz band, and choir during his time at Webb.

Mr. Lawson interned at BHGI in January and February of this year. He has a keen interest in the marine LNG industry. Prior to interning at the firm, he spent the previous winter working on an LNG carrier. He also interned at Foss Maritime in Seattle where he provided engineering support for a fireboat newbuild project and helped with the preliminary design of a warehouse barge.

Mr. Lawson loves sailing and has experience racing sailboats during high school and at Webb. His father is a merchant mariner, contributing to his love for the water and boats.