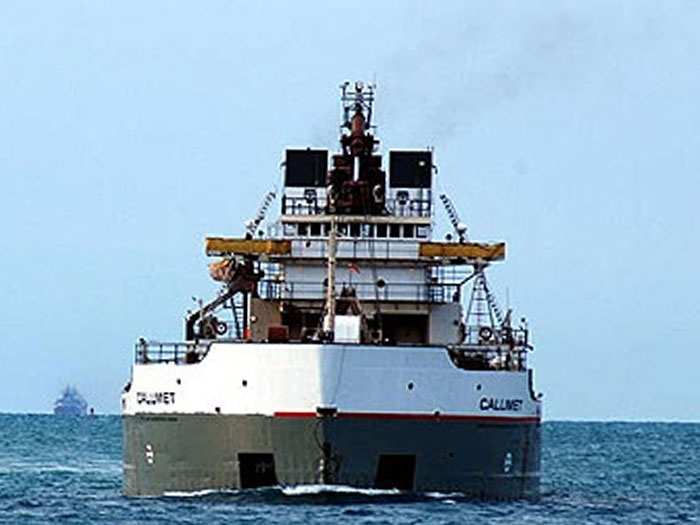 "The 2015 sailing season has remained consistent with our initial outlook," commented Ed Levy, President and CEO of Rand. "We continue to focus our efforts on the factors of our business that we can control. We have experienced continued improvement in the key operating and financial metrics that drive our business, including lower vessel delays and days out of service, combined with improvements in tons hauled, freight and related revenue, and vessel margin per day. The year to date financial impact of these improvements has been masked by a 14% decline in the value of the Canadian dollar versus the U.S. dollar compared to last sailing season."

Total Sailing Days were 1,278 compared to 1,351 in the prior year. The 73-day decline in sailing days was due to 92 lost days attributable to the company's time chartered bulk carriers. Although these vessels did not operate for the entire quarter, Rand continued to receive daily charter payments at a reduced rate. These lost days were partially offset by a 19 day reduction in days out of service.