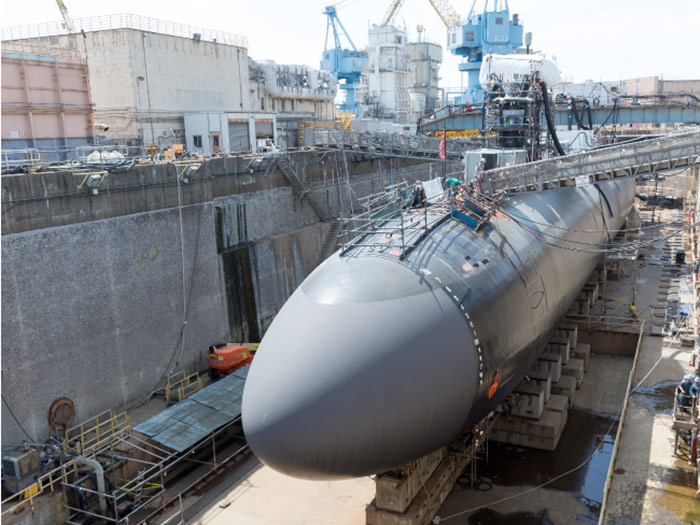 The U.S. Navy continues to face persistent and substantial maintenance delays that affect the majority of its maintenance efforts and hinder its attempts to restore readiness, says a report released this week by GAO, the U.S. Government Accountability Office.

From fiscal year 2014 to the end of fiscal year 2019, Navy ships have spent over 33,700 more days in maintenance than expected, says the report. The Navy was unable to complete scheduled ship maintenance on time for about 75 percent of the maintenance periods conducted during fiscal years 2014 through 2019, with more than half of the delays in fiscal year 2019 exceeding 90 days. When maintenance is not completed on time, fewer ships are available for training or operations, which can hinder readiness.

GAO identified multiple factors that contribute to maintenance delays, including insufficient shipyard capacity, shortage of skilled personnel, and deferred maintenance during operational deployments, among others. Ships awaiting or delayed in maintenance incur operating and support costs. For example, GAO estimated that the Navy spent more than $1.5 billion in support costs from fiscal years 2008 through 2018 due to delayed maintenance for attack submarines.

“Until the Navy addresses these challenges,” says GAO, “it will be hindered in its ability to rebuild readiness and prepare for the future, particularly as it grows the size of the fleet.