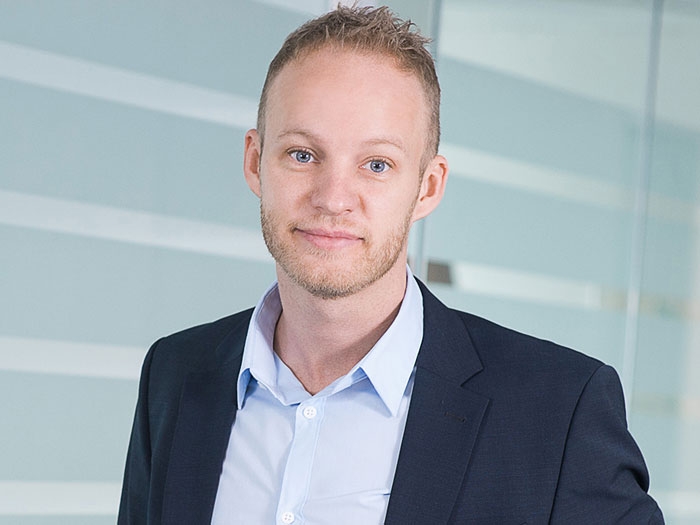 “We are delighted to be able to present to the world a strong and to a large extent self-propelled team which is ready to trade from day one. Ahead of us lies the task of incorporating the team in the Dan-Bunkering family and introducing its members to our values and our standards,” says Dan-Bunkering CEO Henrik Zederkof, who already has an extensive introduction plan in place for the five new employees.