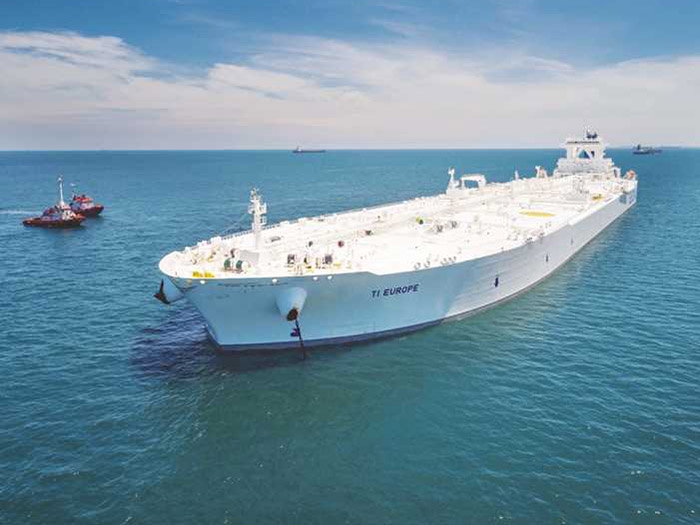 JUNE 29, 2018 — Antwerp, Belgium, headquartered Euronav Tankers NV (NYSE: EURN & Euronext: EURN) reports that it has acquired the ULCC Seaways Laura Lynn from Oceania Tanker Corporation, a subsidiary of International Seaways. Euronav has renamed the ULCC as Oceania and registered it under the Belgian flag.

Both ships were built by Daewoo Shipbuilding & Marine Engineering (DSME).

Paddy Rodgers, CEO of Euronav, said: “Bringing the only other ULCC in the world fleet under our control will provide us with a significant strategic opportunity.”