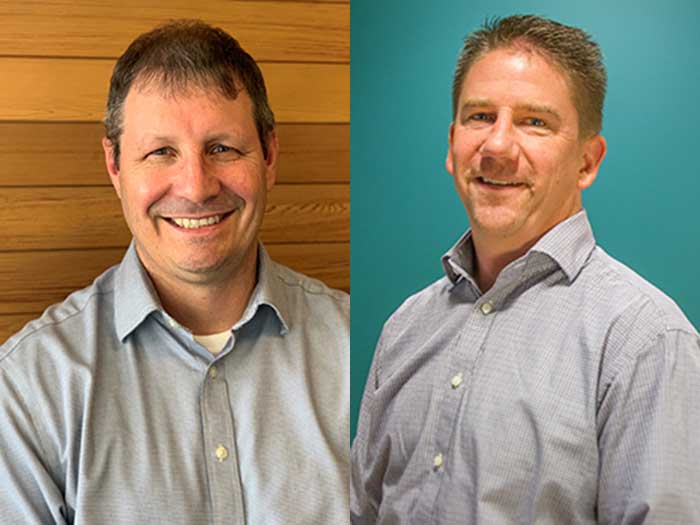 Seattle-headquartered naval architecture and marine engineering firm Elliott Bay Design Group (EBDG) has announces changes to its executive leadership team. These changes come shortly after the appointment of Robert Ekse to president and, says EBDG, reflect the new vision and long-term goals for the firm.

John Reeves, PE, PMP has been promoted to principal in charge. As a principal, Reeves will oversee technical projects and provide direction and engineering support to ensure project success. He will maintain his current duties and responsibilities as director of business development.

Michael Complita, PE, PMP has been promoted to vice president of strategic expansion. In his new role, Complita will lead the expansion of EBDG’s service offerings both inside and outside of the marine industry. His initial focus will support EBDG’s strategic goal to create an avenue to effectively plan, research, explore, develop, and execute business opportunities that will expand the reach of EBDG, Inc. and its family of companies. Mike will also continue to serve as a principal in charge of the firm and will remain involved in oversight of engineering projects, recruiting and cross-training opportunities for staff.

“The changes to our leadership team will foster further growth and new opportunities for EBDG,” says Robert Ekse. “I look forward to working with both John and Mike in developing a plan for future success through their synergy and collaboration.” 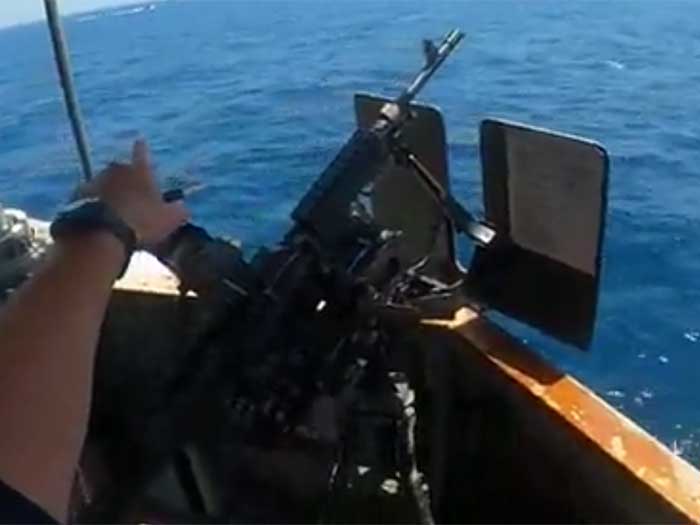