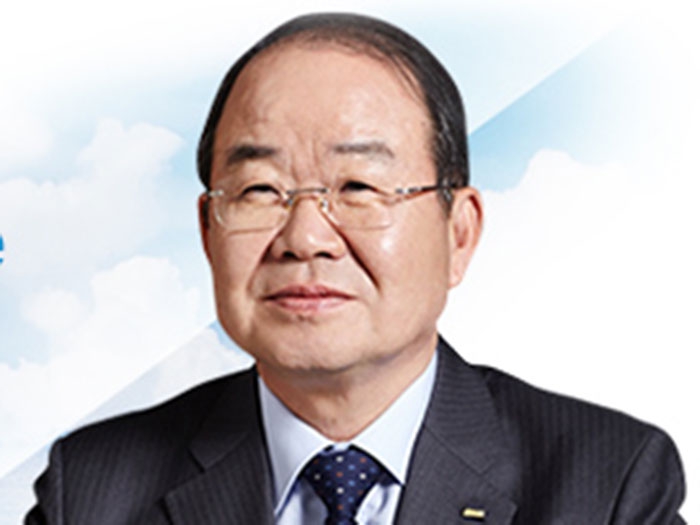 The eight-member committee is tasked with overseeing the implementation of Daewoo Shipbuilding’s self-rescue measures and made its recommendation to the shipbuilder’s main creditor, the state-owned Korea Development Bank.

Daewoo Shipbuilding is set to hold a board meeting Friday where the company’s board of directors is expected to endorse Jung’s reappointment as CEO, says Yonhap. His reappointment is subject to approval in a shareholder meeting set for May 29.

Jung Sung-leep, has been credited with turning the shipbuilder around by massive restructuring efforts. DSME shifted to an operating profit of 733 billion won in 2017 from a loss of 1.53 trillion won a year earlier— its first yearly operating profit since 2011.