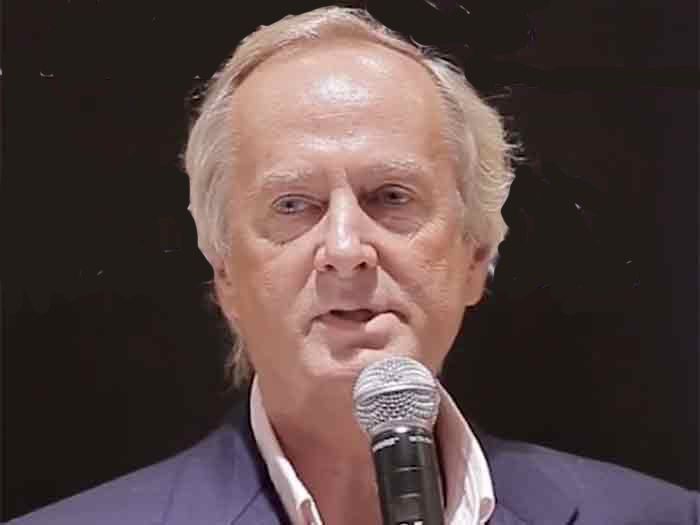 JULY 17, 2017 — A number of law firms have now filed class action lawsuits against George Economou’s DryShips Inc. (NASDAQ:DRYS) and certain of its officers.

The suits say that in a series of transactions beginning on or around June 8, 2016, DryShips raised hundreds of millions of dollars by selling newly-issued shares directly to Kalani Investments Ltd., a British Virgin Islands firm, at a discount to market value. This influx of capital enabled DryShips to roughly double the size of its fleet to 36 vessels.

The Stull, Stull & Brody complaint alleges that throughout the Class Period, the defendants made materially false and misleading statements regarding the business, operational and compliance policies of DryShips. Specifically, the defendants made false and/or misleading statements and/or failed to disclose that: (i) Defendants engaged in a systemic stock-manipulation scheme to artificially inflate DryShips’ share price; (ii) DryShips’ transactions with Kalani were an illegal capital-raising scheme, due in part to Kalani’s failure to register as an underwriter with the SEC; and (iii) as a result of the foregoing, DryShips’ public statements were materially false and misleading at all relevant times.

The article, says Pomerantz, described in detail the various transactions between DryShips and Kalani—namely, how DryShips’ influxes of cash stoked investor interest in DryShips, enabling the company to issue still more shares, which it then continued to sell to Kalani. Kalani ultimately acquired securities convertible to more than $626 million in DryShips common stock, roughly 100 times DryShips’ stock market value as of early November 2016. Meanwhile, to counter share-value dilution and avoid NASDAQ delisting, DryShips executed a series of reverse stock splits.

“The Wall Street Journal reported, however, because Kalani purchased DryShips stock with the intention of reselling, the transactions between DryShips and Kalani essentially constituted ‘pseudo-underwriting,’ with Kalani in the position of the underwriter of a de facto public offering,” says the Pomerantz Firm. “Kalani, however, never registered as an underwriter with the SEC, in violation of the federal securities laws. Moreover, the issuance of tens of millions of new DryShips shares significantly diluted shareholder value, while the frequent and sharp spikes and drops in DryShip’s common share price, caused by DryShip’s illegal capital-raising, cost the company’s shareholders hundreds of millions of dollars.