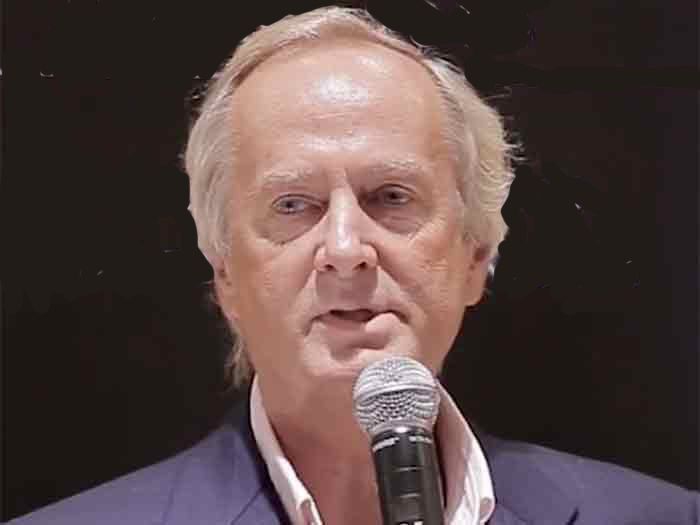 AUGUST 31, 2017 — “We are pleased to complete another step in the transformation of DryShips,” said Chairman and CEO George Economou, the Chairman and CEO of the Athens headquartered, NASDAQ listed (DRYS) bulk carrier operator reported its second quarter results.

Evidently investors were less pleased with the transformation than Mr. Economou. This morning at 10.30 EDT the shares were down around 13% to $2.65.

Buried away at the bottom of the company’s press release on the results (read it HERE), even after the bit about all the litigation against which the company and its management intend to vigorously defend themselves, was this:

The Company has also received a subpoena from the Securities and Exchange Commission (“SEC”) requesting certain documents and information from the Company in connection with offerings made by the Company between June 2016 and July 2017. The Company is providing the requested information to the SEC.