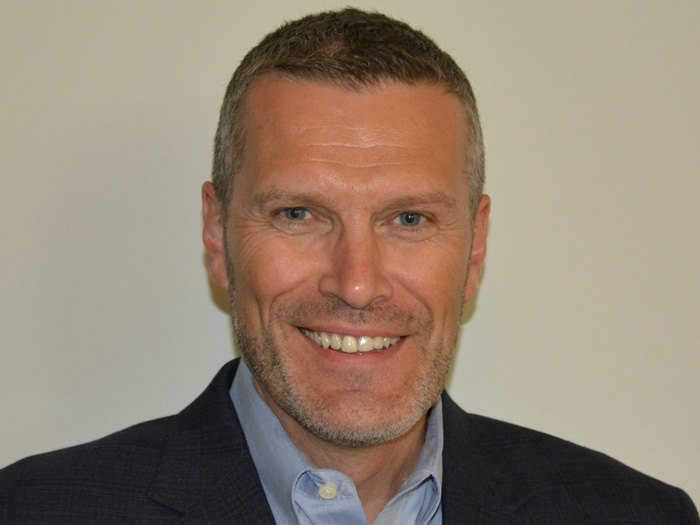 With increasingly strict regulation of sulfur emissions entering force next year and tightened U.S. ECA regulation, shipowners face ever rising fuel prices. Marine Gas Oil (MGO), will likely see a price jump in three months, possibly as high as 30% in the short term, and a minimum of 20% in the long term, says DNV GL. This has impact well beyond the maritime industry.

“Judging from our list of recently completed projects, you can clearly see the market is about to reach a tipping point, from market, feasibility and risk studies to actual newbuildings, export and bunkering facilities,” says Bjørn-Harald Bangstein, Director of Operations Maritime Advisory, Americas.

As of July 2014 there were 50 LNG-fueled vessels in service and 66 on order, with 46 of the in-service vessels and 29 newbuildings being classed by DNV GL a market share of 65%.

“We are now doing what we can to meet pent-up demand for LNG services also beyond the maritime industry by drawing on our expertise from oil and gas,” says Mr. Bangstein. “This allows us to offer an unrivaled set of capabilities, from major export or liquefaction projects to small scale bunkering and everything in between.”

“Through our interfaces with the U.S. Coast Guard, both formal and informal, we know that they are now finalizing the remaining regulatory requirements on a detailed level,” says Mr. Bangstein. “They are doing so in an open and consultative manner that involves the industry and prevents surprises and misunderstandings. Naturally there could be additional state, county and municipal regulations. But with a national regulatory framework designed to prevent major hazards using a risk based approach, particular local variations can be addressed through risk assessments, allowing for a consistent and predictable national regulatory framework.”

Drawing on experiences LNG projects around the world, the new Houston-based group can offer class and advisory services across the LNG value chain of LNG. It offers the following sets of competencies:

DNV GL has published several widely referenced industry documents such as Rules for Classification: Gas Fueled Ship Installations (last update Jan 2014), Recommended Practice for Development and operation of liquefied natural gas bunkering facilities (Jan 2-014) and Competence Related to the On Board Use of LNG as Fuel (April 2003).

The “Rules for Classification: Gas Fuelled Ship Installation” was developed in 2000 and later introduced to the IMO which was adopted as the “IMO Interim Guidelines on Safety for Natural Gas-Fueled Engine Installations in Ships”, Resolution MSC.285(86) on June 1, 2009.