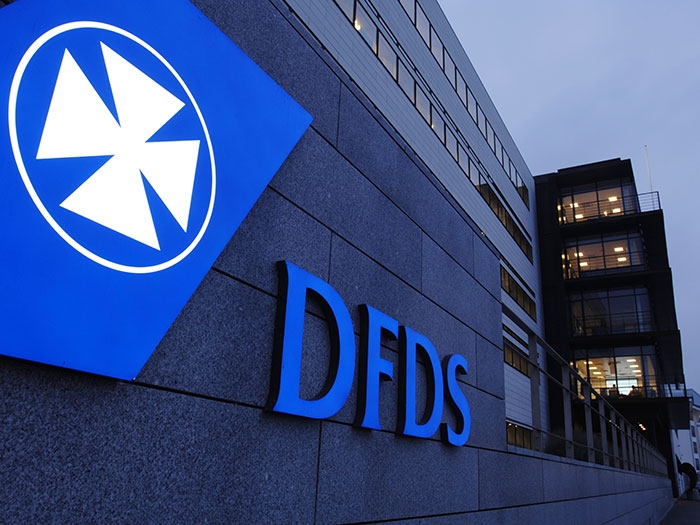 MAY 18, 2016 — To accommodate increasing freight volumes, Copenhagen headquartered DFDS has entered into an agreement with the Siem Group to bareboat-charter two RO/RO freight newbuildings for a five-year period.

As part of the agreement, DFDS holds options to purchase the ships, which will be built by German shipbuilder Flensburger Schiffbau-Gesellschaft (FSG).

FSG, which is owned by the Siem Group, has previously delivered six RO/RO freight ships to DFDS.

Deliveries of the newbuilds from the shipyard are expected to take place in May and September 2017 respectively.Each ship will provide 4,076 lane meters capacity, equivalent to about 262 trailers.

The ships are to be deployed in DFDS’ route network on the North Sea. They will add around 20% more capacity compared to the ships they are expected to replace.

In addition to the extra capacity, the ships will meet the latest environmental design requirements and will be more fuel efficient and require less handling when loading and unloading in port.