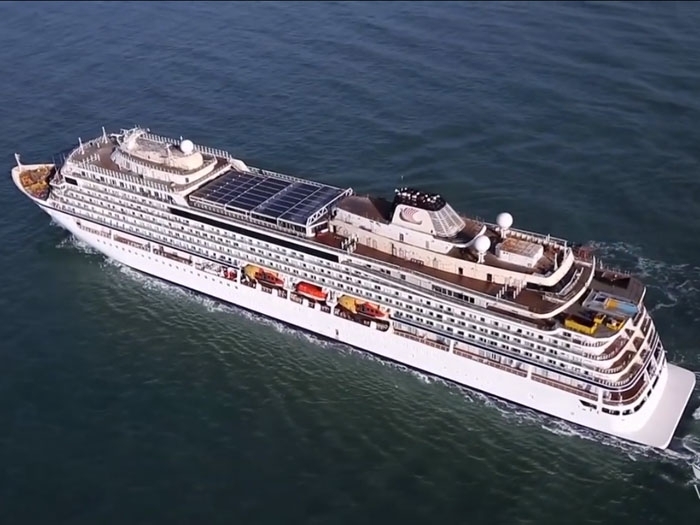 MAY 12, 2015 — Delivery of Viking Cruises’ third ocean cruise ship, Viking Sky, will now be in spring 2017, rather than June 2016. Reportedly, delivery has been pushed back due to delays on Holland America Line’s newbuild Koningsdam at shipbuilder Fincantieri’s Maghera yard.

Construction of Viking Sky will now be switched to Fincantieri’s Ancona shipyard where sister ship Viking Sea is under construction.

Meantime, the first ship in the 48,000 grt, 930 passenger trio, Viking Star, was delivered from the Maghera yard at the end of March and is now headed for its May 17 christening in Norway.