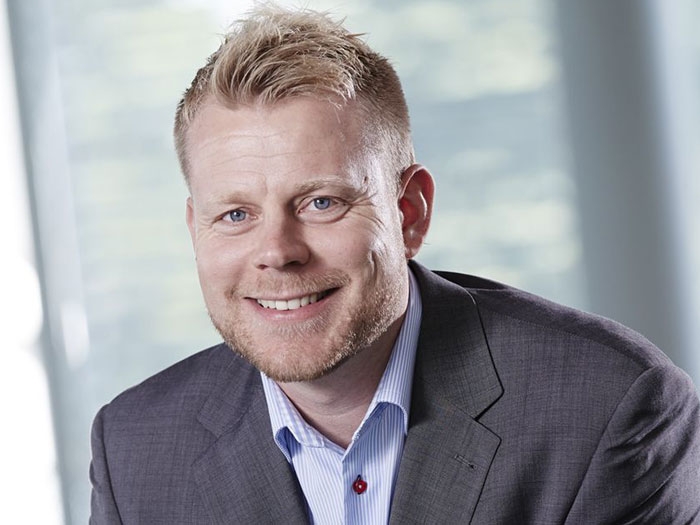 Mr. Vestergaard began his career with Dan-Bunkering back in 2003 in the head office in Middelfart , Denmark, where he was a bunker trader until 2006. However, after three years of trading, Mikkel decided to pursue a career in the Danish military, both in Denmark as well as abroad, where he, among other things, took management training and worked with staff development.

In 2013, he decided to recommence his career in the bunker business and rejoin the company, and as from today is heading the office in Houston which opened in 2012.

Mr. Vestergaard is replacing Hans Lind Dollerup, who has taken on a group level assignment with the company.

Henrik Zederkof, CEO, says: “We are very pleased that Mikkel will now be at the helm in our office in Houston, as Mikkel is able to contribute with both experience within bunkers as well as excellent management skills. Hans, who has been with Dan-Bunkering since 2002, has been heading the Houston office from the very beginning, and he has done a tremendous effort bringing the office to where it is today. During the past year, we have experienced positive growth both business and staff wise in the Americas, meaning that Mikkel is taking over a healthy and strong team while Hans can concentrate on other tasks on group level.”