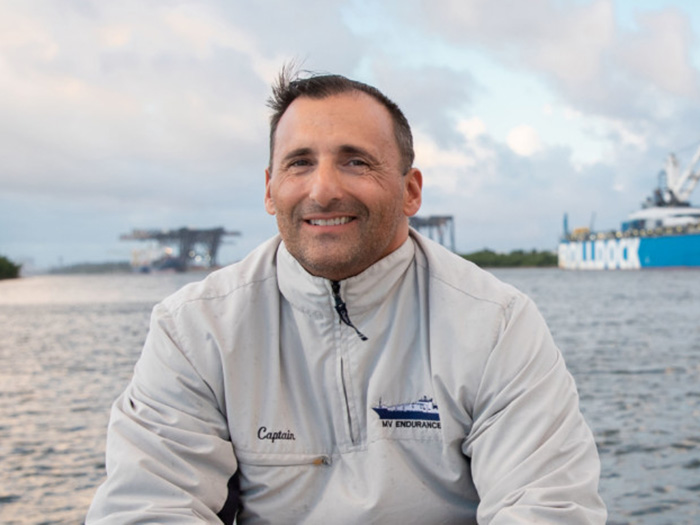 According to the Institute for Justice — a 501(c)(3) organization that describes itself as “the national law firm for liberty,” — an experienced merchant mariner “yesterday bested the Coast Guard and a private association, moving him a step closer to piloting ships on the Great Lakes.”

D.C. District Court Judge Amit Mehta ruled that the Coast Guard violated federal law in denying Captain Matthew Hight the opportunity to take an exam that would allow him to register as a pilot.

Prior to this decision, says the Institute for Justice, “the Coast Guard allowed the St. Lawrence Seaway Pilots Association, a for-profit business, to determine who can and cannot work as a pilot on the Great Lakes. The members of the association are themselves pilots on the Great Lakes, and thus pick their own competition.”

Captain Hight teamed up with the Institute for Justice (IJ) to file a federal lawsuit that challenged the constitutionality of the Coast Guard’s delegation of its power to a private association, and it also argued that the delegation violated the Coast Guard’s own regulations.

“The government must follow its own rules,” said Institute for Justice senior attorney Anthony Sanders. “This decision is an important vindication of that principle: the government cannot arbitrarily deny a qualified American his right to earn an honest living. The Supreme Court has recently made clear that agencies cannot interpret their own rules however they wish and get away with it. Captain Hight’s win here is an example of that renewed attention to bureaucratic shenanigans making a difference in real people’s lives.”

The decision orders the Coast Guard to administer the exam, but that does not guarantee that Captain Hight will receive his registration should he pass. It remains an open question whether the Coast Guard will continue to defer to the pilot association’s negative recommendation even though, asserts the Institute for Justice, that decision was motivated by a personal disagreement rather than Captain Hight’s capabilities.

The judge declined to consider Captain Hight’s broader constitutional challenges to the Coast Guard’s regulatory scheme and its delegation of authority to the pilot’s association. Those issues could be considered in further litigation should Captain Hight continue to be blocked from receiving his pilot’s registration.

“This is a great victory for Captain Hight but his odyssey is not at an end,” said IJ Attorney Jeff Redfern. “We will be watching closely to see what the Coast Guard does next, and if it does not restore Captain Height’s right to earn a living all possible options will remain on the table — including returning to court to challenge the constitutionality of this regulatory scheme.”