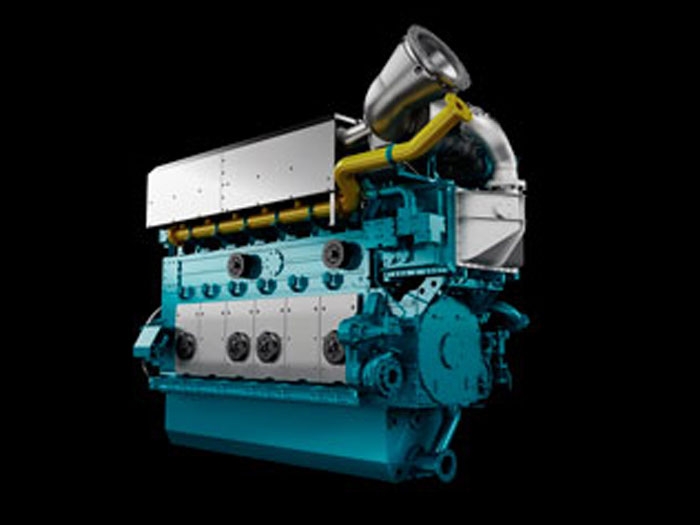 Though the the time required to gain approval can be challenging to the adoption of emerging technologies can prove challenging, ClassNK’s streamlined approval process has allowed it to complete the design approval, trial operational testing, and the overhaul inspection of the 28AHX-DF in just a couple of months before granting type approval on December 24, 2014.

“At ClassNK we aim to promote the use of innovative technologies for the benefit of the greater maritime industry,” says Mr. Yukihisa Shibata, General Manager of ClassNK’s Machinery Department. “Our highly efficient approval process minimizes the time necessary for new products to gain approval, making it easier for shipbuilders to implement new technologies into ship designs as soon as they emerge.”

Operating on both diesel fuel and LNG, the engine will help mitigate environmental loads and assist shipowners and operators in meeting the stringent IMO Tier III NOx regulations in Emissions Control Areas (ECA), which are set to go into effect on or after 1 January 2016, by reducing NOx emissions by more than 75% from the current Tier II regulations.