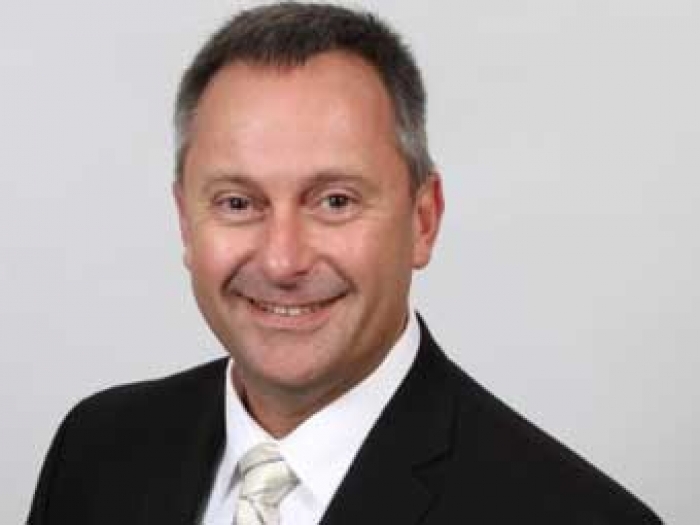 JANUARY 7, 2014 — The Canadian Shipowners Association (CSA) has formally sought a legal review in the United States of the implementation dates found in the Environmental Protection Agency’s (EPA) Vessel General Permit (VGP). The CSA continues to assert that the VGP imposes requirements “that are currently impossible, making this review critical to ensuring fairness and predictability for CSA’s members’ operations in the U.S. waters of the Great Lakes; a vital link in the continental supply chain.”

Currently, it says, there are two federal ballast water discharge regimes; one imposed by the EPA and another by the United States Coast Guard (USCG).

The CSA says that “USCG will eventually certify ballast water treatment systems for use in ships, but no systems have yet to qualify. Recognizing this compliance challenge, the USCG has begun to provide extensions to affected vessels. Unfortunately, the EPA has thus far declined to respond to industry’s requests for parallel extensions, which has resulted in two different and conflicting federal regulatory regimes. This divergence in approach will adversely affect Canadian ship owners and their Canadian and American customers.”

“We would like to see the EPA harmonize with the approach of the USCG and facilitate continued operations,” said Robert Lewis-Manning, the President of the CSA.