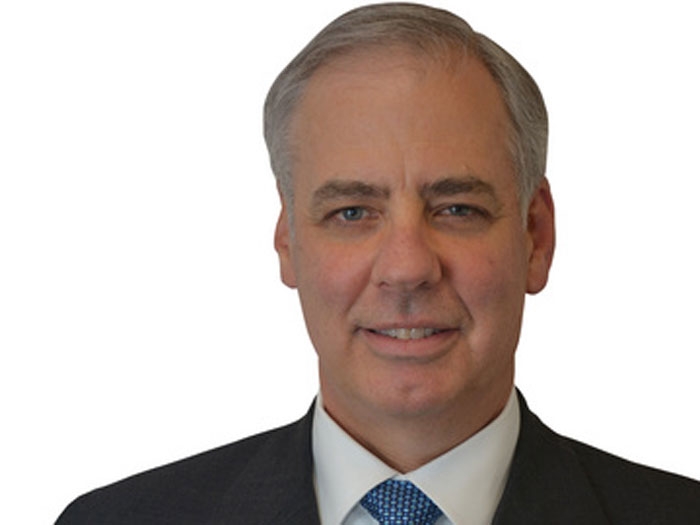 JANUARY 13, 2015 — BAE Systems, Inc, has named Joseph Campbell as vice president and general manager of the company’s Ship Repair business, effective Jan. 14.  He succeeds Bill Clifford, who will retire after a successful 46-year career in the U.S. Navy and then the private sector.

“Joe will play a critical role in continuing the excellent reputation we have earned with our Navy customer,” said Erwin Bieber, president of BAE Systems’ Platforms & Services sector. “His past experience and leadership style is a perfect fit that will ensure the team’s future success, continued high performance for our customers, and sustained business growth.”

Mr. Campbell will be responsible for leading the strategy, operations, and financial and business performance of Ship Repair, including the commercial shipbuilding operations.

He previously served as vice president and director at American Systems Corporation, where he was responsible for undersea warfare and naval combatant programs.

He has a bachelor’s degree from the University of Pennsylvania, as well as a naval engineering degree and a master’s degree in mechanical engineering from the Massachusetts Institute of Technology.