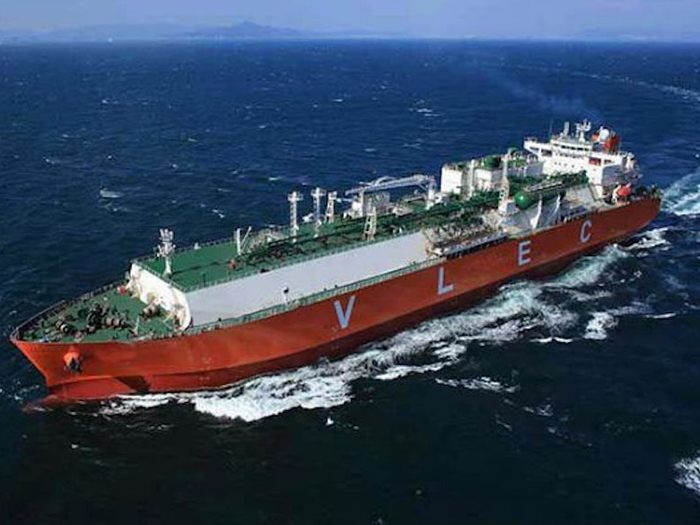 According to a recent lobbying disclosure, privately held American Ethane Company is 89% owned by a trio of Russian billionaires — Konstantin Nikolaev (30%) Mikhail Yuriev (29%) and Andrey Kunatbaev (29%).

The newbuilds will be contracted on the basis of a long-term contract signed between American Ethane and China Merchants Group to supply U.S. shale gas derived ethane to Chinese chemicals producers, Nanshan Group, the Ganergy Group and the Yangquan Coal Group. Cargoes will be delivered to new discharge terminals and gas crackers. Construction of the facilities has yet to begin.

An export terminal in Beaumont. Texas is expected to have a throughput capacity of 7.2 million tonnes/year of ethane once construction is completed

The 274 m x 42 m vessels will feature GTT’s Mark III membrane containment system, which allows cargo capacity to be enhanced within the vessel’s dimensions, while retaining a limited draft.

An export terminal in Beaumont Texas is expected to have a throughput capacity of 7.2 million tonnes/year of ethane once construction is completed.

The vessels will be powered by a single MAN gas-injected, ME-GI two-stroke in its ethane-capable GIE version.

Ethane fuel is derived from cargo boil-off during the vessel’s regular operation, while a further 2.5% of the vessel’s cargo is expected to be consumed between the U.S. Gulf Coast and eastern China. The vessels will have a range of 12,000 nautical miles. 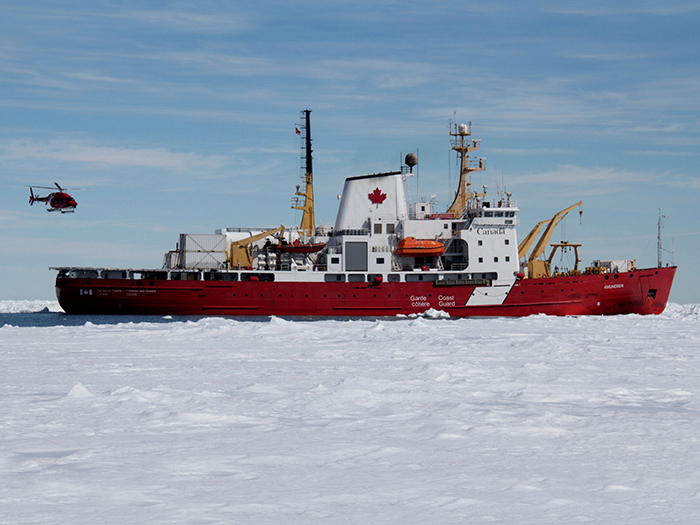 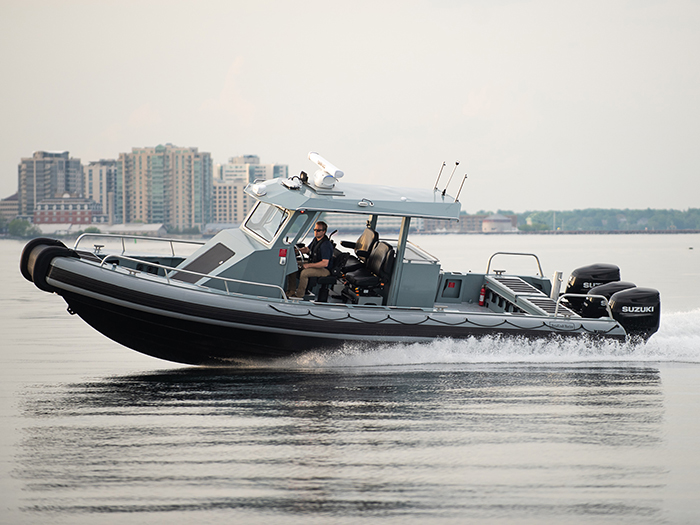