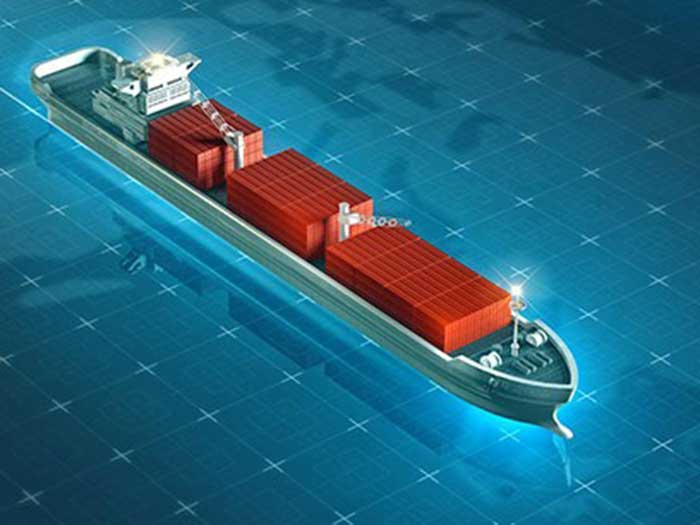 JULY 26, 2017 — Classification society ABS has joined the Unmanned Cargo Ship Development Alliance. Recently launched in Shanghai, China, the group plans to have an unmanned cargo ship in the water by October 2021. The design will integrate features of independent decision-making, autonomous navigation, environmental perception and remote control.

“Increased digitalization, advanced technologies and new levels of connectivity are changing the way the maritime industry operates,” says ABS Greater China Division President Eric Kleess. “In the coming years, we will see significant changes in the way ships are designed and built, with a strong drive to develop autonomous vessels especially in China. As a key member of this alliance, ABS is aligned closely with industry to support safer and more sustainable maritime operations. “

“Through this collaborative effort, we will apply the latest technologies to develop a new autonomous ship concept,” says HNA Technology Group Vice Chairman Li Weijian. “The newly formed alliance is advancing new innovations in ship design and operations, and also working to promote the safe adoption of these assets in the market.”

Autonomous and Unmanned Vessels is one of the many topics that will be addressed at Marine Log’s Smarter Ships 2017 Conference & Expo, which is scheduled for Sept. 11-12, 2017 at the Hyatt Olive 8 in Seattle, WA. The conference will be opened by Howard Fireman, the Chief Technology Office & Senior Vice President of ABS. You can find more details on Smarter Ships 2017 here.