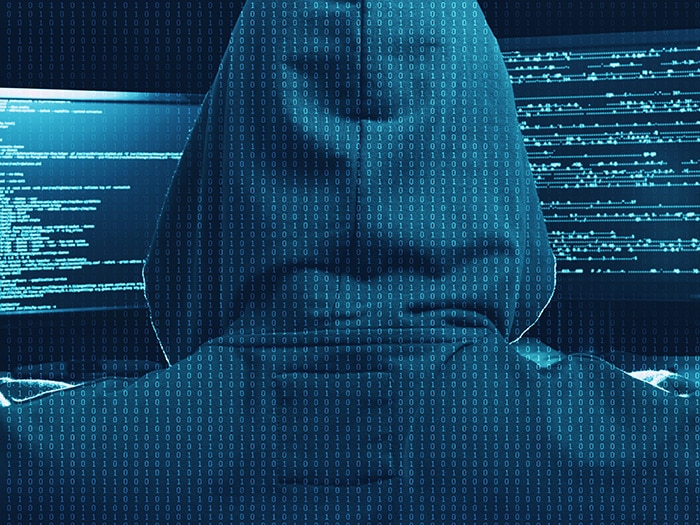 In an update on its earlier announcement, classification society DNV has revealed that the cyberattack that hit its ShipManager fleet management software on the evening of Saturday, January 7 was a ransomware attack. It also revealed that in total around 1,000 vessels are affected.

DNV says it is communicating daily with all 70 affected customers to update them on findings of the ongoing forensic investigations.

DNV has shut down ShipManager’s IT servers in response to the incident. All users can still use the onboard, offline functionalities of the ShipManager software.

There are no indications that any other software or data by DNV is affected. The server outage does not impact any other DNV services.

DNV says it is working closely with global IT security partners to investigate the incident and to ensure operations are online as soon as possible. DNV is in dialogue with the Norwegian police about the incident.