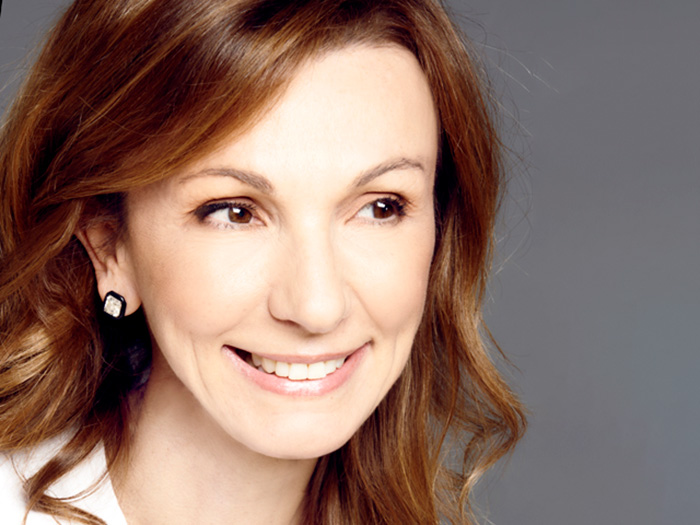 For the first time in its 106-year history, the Union of Greek Shipowners (UGS) has elected a woman to be its president.

She is Melina Travlos, chairwoman of Neptune Lines Shipping & Managing Enterprises. Founded by her father Nikos Travlos, in 1975 the company operates a fleet of 18 PCTCs (pure car and truck carriers) with capacities ranging between 1,500-4,600 cars.

“I would like to express my gratitude for the honor of being unanimously elected President of the Union of Greek Shipowners,” said Travlos. “Everyone’s trust fills me with pride, but above all modesty, respect and responsibility for my mission.”

After thanking outgoing president Theodoris Veniamis for his “consistent, multi-level and internationally acknowledged contribution to Greek shipping.” she added: “We have many great challenges ahead of us. We keep moving forward united and focused on our goal. A national goal, a global goal: to defend the achievements of Greek shipping.”

Those achievements are considerable. Greece remains the world’s largest shipowning nation: With a fleet of 4,901 vessels, as of the most recently released statistics, Greek shipowners control 19.42% of global deadweight tonnage (dwt). In 2020, the Greek-owned fleet grew by over 4% to approximately 364 million dwt.

Elected for a three year term, the new UGS board of directors has the following members: