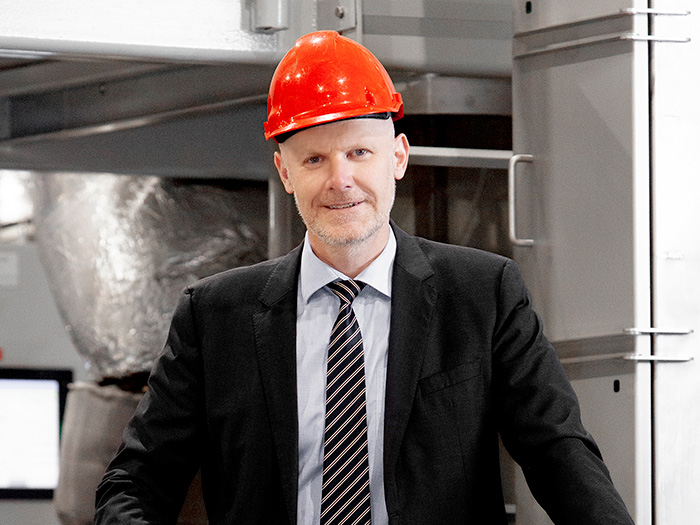 Could scrubbers do more than remove sulfur from ships’ exhaust emissions? Sigurd Jenssen, Director, Exhaust Treatment at Wärtsilä, thinks so. He sees the potential for exhaust gas abatement systems to directly tackle maritime carbon dioxide (CO2) emissions in the near future, as technology advances and enables manufacturers to design and upgrade scrubbers to capture carbon at the point of exhaust.

“Building on the success of existing and well-proven technologies, such as scrubbers, will be vital to succeeding on the industry’s decarbonization goals,” says Jenssen. “Exhaust gas abatement technologies have reached a point of maturity where it is only right that we explore their wider applications beyond sulfur compliance.”

Wärtsilä has conducted extensive research and development to explore how Carbon Capture and Storage (CCS) can be developed and scaled in the maritime sector. It says its initial findings show that CCS on ships is technically viable for the sector to pursue.

The company is installing a 1MW pilot plant at its test facility in Moss, Norway, that will allow it to test its CCS technologies in a range of scenarios and conditions.

Wärtsilä says that CCS, enabled by scrubbers, must take a central role within the suite of solutions helping to drive decarbonization in shipping, including alternative fuels and efficiency technologies. As there is not only one single solution on shipping’s environmental impact, the sector must innovate broadly across multiple areas.

“CCS onboard vessels is clearly a substantial undertaking, but one that we believe we are well placed to pioneer,” says Jenssen. “Carbon capture is exciting because it can provide significant reductions in a relatively short timeframe. This is important in the context of the industry’s overall decarbonisation transition, as it will enable us to safeguard existing assets as we move to a cleaner mode of operating.”

Wärtsilä says its scrubbers are built with a modular approach to future technology development, creating a platform for the abatement of other emissions from shipping beyond sulfur.