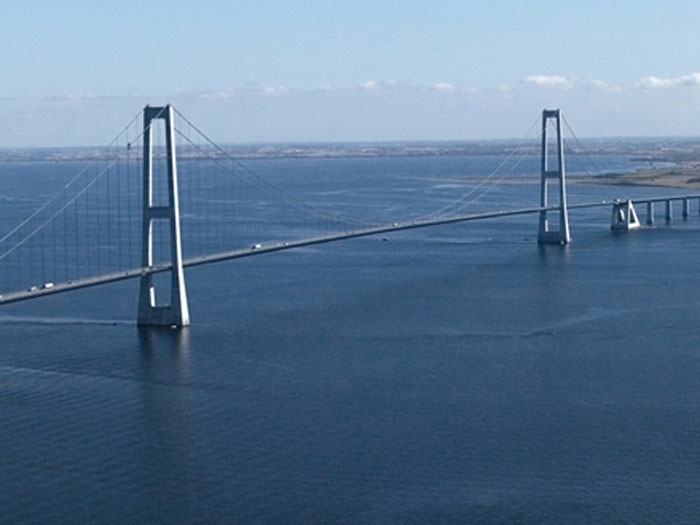 JANUARY 6, 2016 — The Danish Environmental Protection Agency and the Danish Maritime Authority have published an action plan for 2016 aimed at strengthening enforcement of regulations on ships’ sulfur emissions in Denmark and the SECA countries.
Made in close consultation with the Danish Shipowners’ Association, the goal of the action plan is to build on the experiences gained by the authorities in 2015 by surveillance from the air and control in ports.

To achieve this, the collection of data from various sources will be needed to enable all SECA country authorities to optimize their enforcement. This means that international cooperation in the EU and in the IMO as well as in the networks established between the SECA countries must be extended even more.The action plan also contains initiatives focusing on the development of new surveillance technology, on fuel suppliers and on the promotion of investments in technology making it possible for ships to comply with the sulfur emission requirements.

“We have gained much experience from the implementation of the first action plan from 2014. With the new plan for 2016, we want to extend the cooperation between the Danish authorities and to further strengthen our international cooperation – also in relation to the global sulfur limits of the future,” says Director General of the Danish Maritime Authority Andreas Nordseth.

With the first action plan, the Environmental Protection Agency and the Danish Maritime Authority launched a number of initiatives. The number of controls of the sulfur content of ships’ fuel has doubled in Denmark, and surveillance from the air in Danish waters is carried out using so-called “sniffers.”

“Until now, surveillance has shown that only very few ships violate the regulations,” says Vice Director of the Environmental Protection Agency Michel Schilling. “This is positive. But, there is still a need for efficient control and enforcement in both Denmark and the other SECA countries. The strengthened efforts make it possible for us to ensure a level playing field for law-abiding shipowners, while reducing harmful ship pollution.”

The industry, environmental organizations and the authorities have all emphasized  the importance of enforcement of the regulations to both the environment and Danish shipping. This is the case because non-compliant shipowners will gain considerable economic and, thus, competitive advantages and, consequently, do not bear the extra costs related to the emission of less sulfur.

“We are very satisfied with the efforts made by the Danish authorities and fully support the constant and strong focus on enforcement of the sulfur emission requirements. This is not least true of the efforts made internationally because efficient enforcement will become even more pivotal when the sulfur emission requirements are also strengthened globally in 2020 or, at the latest, in 2025,” says Director General of the Danish Shipowners’ Association Anne H. Steffensen.