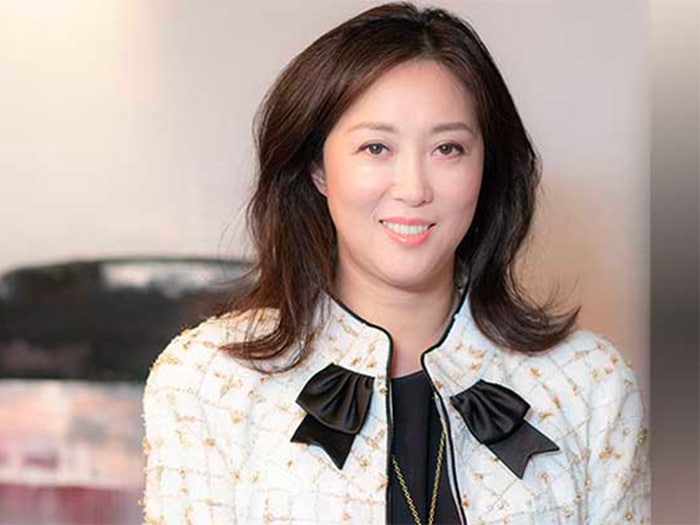 Some of the biggest charterers of ships, most of whom also own ships, have sharply criticized BIMCO’s Carbon Intensity Indicator (CII) operations clause.

BIMCO’s standardized charters and clauses are one of the basics of how shipping does business — including who is responsible for what when it comes to complying with things like IMO mandates — including the CII (carbon intensity index) regulation, which comes into force on January 1, 2023.

After it takes effect, ship owners will be required to report CII on an annual basis, with each vessel receiving a grade from A to E. To trade internationally vessels will need to carry a certificate of compliance. Owners will also have to file multi-year plans to improve emissions on each of their ships.

BIMCO notes that the regulation was adopted at the IMO despite attempts by the industry to point out the potential pitfalls of the CII formula.

On November 16, 2022, BIMCO published the CII Operations Clause for Time Charter Parties after the clause was adopted by its Documentary Committee and has since initiated a process of gathering feedback on its application from members and industry stakeholders.

One piece of feedback has been a letter sent BIMCO President Sabrina Chao by a group of major charterers including Maersk, CMA CGM, MSC, Trafigura and Vitol.

“This group of major charterers, the majority of which are BIMCO members and representing a substantial share of the chartering demand, believe that operational measures require close collaboration between owners and charterers,” they write. “Shifting CII requirements disproportionately to charterers is detrimental to achieving a good outcome for each individual vessel with the IMO regulation.”

The signatories say that “throughout the BIMCO process, constructive and measured proposals for amendments were made by all parties present. The aim was to secure the adoption of a clause which would strike the right balance and enhance collaboration between owners and charterers to lower greenhouse gas emissions. Unfortunately, key provisions that were proposed concerning, for example, vessel performance and maintenance were not accepted in the final text. This makes the BIMCO clause imbalanced and unusable for the members of this group and will likely lead to a wide variety of ‘home grown’ CII clauses or – to owners’ detriment – no clause being agreed.”

“Unfortunately, the BIMCO CII clause falls short of expectations,” says the letter. “Consequently, the signatories of this statement wish to continue to collaborate to develop alternative CII clauses that fairly share the responsibility for the journey towards decarbonization between owners and charterers.”

“We have received constructive comments, both positive and negative, from many of our members. This insight is invaluable for already published clauses and the development of future clauses. We will continue to seek solutions to help our members operate commercially in a complex regulatory environment.” 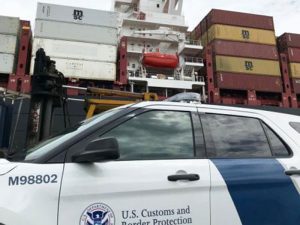