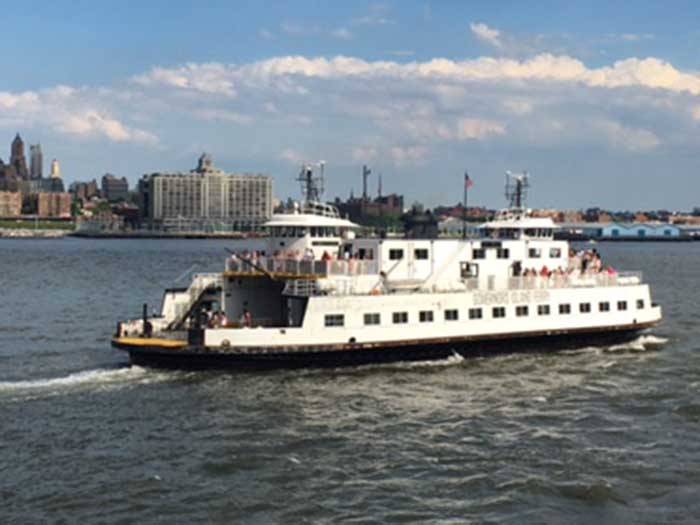 Starting in 2019, the new double-ended, passenger-only ferry will operate on a route between a slip at The Battery in Lower Manhattan and Governors Island. It will have a maximum passenger capacity of 400, with a length of 132 feet, beam of 40 feet and depth of 13 feet. The boat will be built to meet U.S. Coast Guard Subchapter K.

Located just 800 yards off the tip of Lower Manhattan, Governors Island has a long, storied history dating back to the first Dutch settlers in the 1600s. After serving more than 180 years as a U.S. Army base dating back to Colonial times and later as a U.S. Coast Guard installation, the 172-acre island is now being redeveloped as an expansive public park. The National Park Service also administers a small portion of the island.

Blount Boats President Marcia Blount said the company was “honored to have been chosen by the Trust to build another iconic vessel for New York Harbor.” Blount Boats Vice President Robert Pelletier will serve as project manager for the construction.

Meanwhile, EBDG Matt Williamson, PMP, Project Manager for Design, said the company looked forward to working with Blount and “designing a quality vessel for the Trust.” EBDG will supply the contract and detail design and along with vessel delivery support. Delivery of the boat is set for March 2019.

The team of Blount Boats and EBDG brings together a wealth of passenger vessel and ferry design and construction experience. A number of Blount-built vessels already ply the waters of New York Harbor, including the 1954-built Miss Liberty, which is operated by Statue Cruises to Liberty Island and the Statue of Liberty. 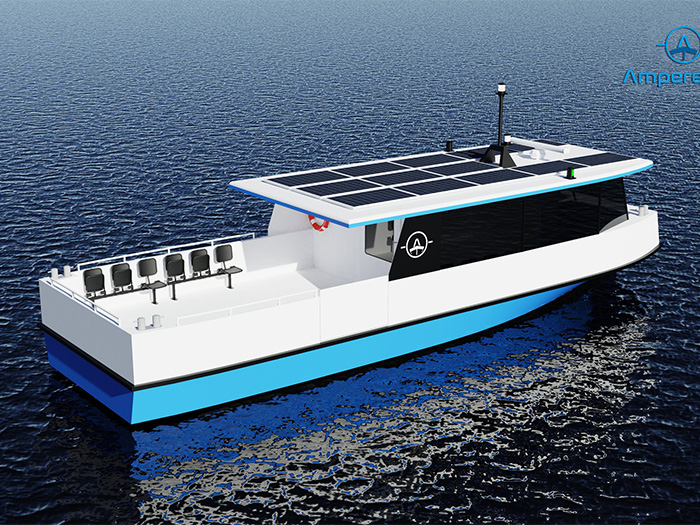 Solar-powered ferry will be first vessel with new thruster