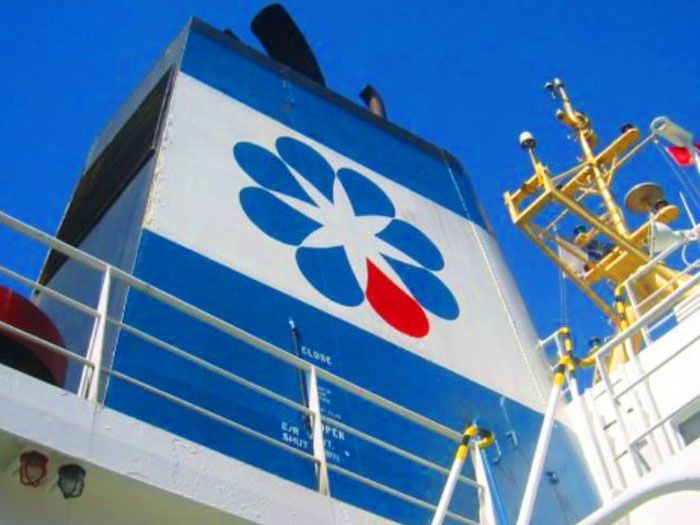 Aegean is the world’s biggest independent physical supplier of marine fuels and owns the world’s largest fleet of bunkering tankers.

“The court’s actions represent key milestones in Aegean’s restructuring process and position the company to quickly emerge from Chapter 11 much stronger than before. Both the DIP and the RSA result from a deliberate, arm’s-length process involving world-class institutions, undertaken to ensure continued high-quality service across our global network, maximize creditor recoveries and avoid months of contentious, value-destroying litigation,” said Tyler Baron, Aegean Board Director. “Upon completion of this process, currently anticipated around the end of the first quarter, the new company – with ample access to liquidity, streamlined operations, a refreshed management team, and the ability to leverage Mercuria’s core competencies – will be better positioned for long-term growth than ever.”

Under the terms of the Court-approved RSA, Mercuria will receive 100% of the common equity of the reorganized company. Mercuria will also fund $40 million in cash on account of general unsecured creditor recoveries and backstop a $15 million loan to a trust to fund litigation.

“Pursuant to reasonable and achievable milestones,” says Aegean, it will implement its restructuring plan, and expects to emerge from Chapter 11 around the end of the first quarter of 2019.