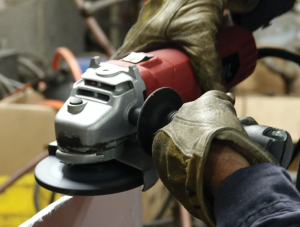 By Elliot Shepherd, associate product manager, and Jerry Dillion, district sales manager – California, Weiler Abrasives Aluminum is being used more frequently in shipbuilding thanks to the many benefits the material offers, 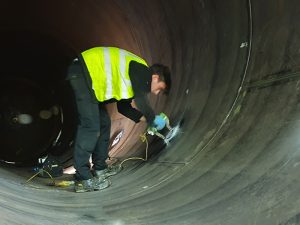 When a shipping company needed fast overnight action to ensure the integrity of new welds carried out on a ship moored overnight in the U.K.’s Manchester Ship Canal, non-destructive testing (NDT) specialist 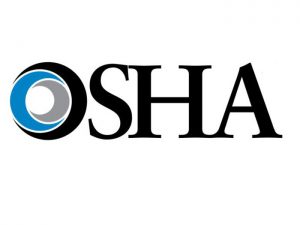 JULY 26, 2018 — The U.S. Department of Labor’s Occupational Safety and Health Administration (OSHA) has cited five contractors for safety and health violations after three employees were fatally injured and two 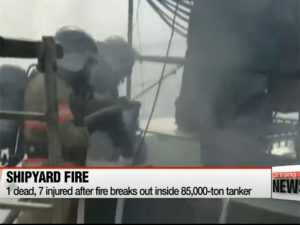 Today’s fire, like the earlier one, was reportedly aboard a gas carrier and in both cases sparks from a welder’s torch were initially identified as the likely cause. 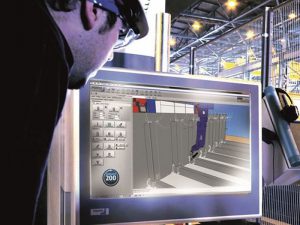 MARCH 11, 2015 — Reinauer Transportation’s Senesco Marine shipyard, North Kingstown, RI, is boosting its capabilities by investing in a PEMA twin robot welding gantry from Finland’s Pemamek for the welding of