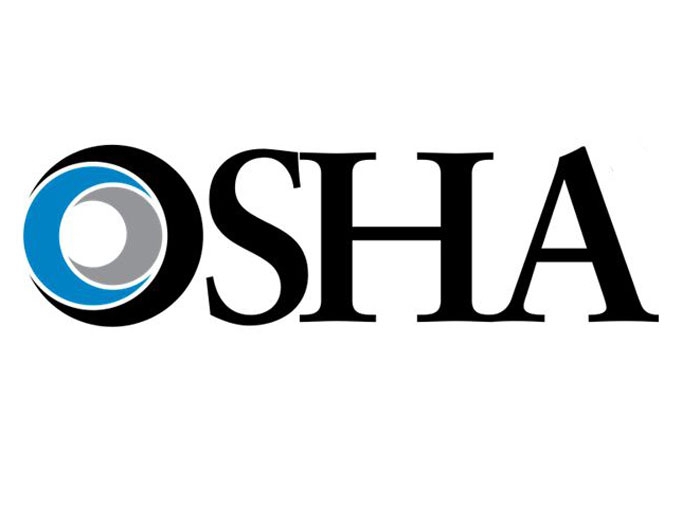 JULY 26, 2018 — The U.S. Department of Labor’s Occupational Safety and Health Administration (OSHA) has cited five contractors for safety and health violations after three employees were fatally injured and two others critically injured following a January 2018 explosion onboard the towboat William E. Strait in Calvert City, Kentucky.

First Marine LLC has been placed in the agency’s Severe Violator Enforcement Program.

“This tragedy could have been prevented if the employers had followed proper confined space procedures and implemented appropriate safety measures,” said OSHA Regional Administrator Kurt A. Petermeyer.

The companies have 15 business days from receipt of the citations and proposed penalties to comply, request an informal conference with OSHA’s area director, or contest the findings before the independent Occupational Safety and Health Review Commission.