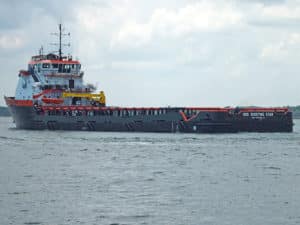 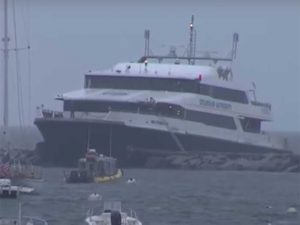 JUNE 19, 2017 — The Coast Guard teamed-up with local responders late Friday and early Saturday to rescue 55 people stranded aboard a high-speed ferry that hit a jetty while entering Hyannis 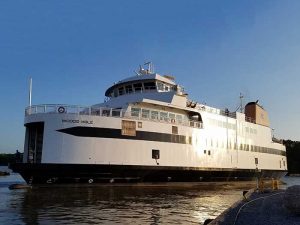 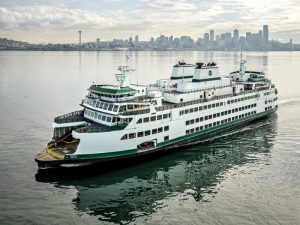 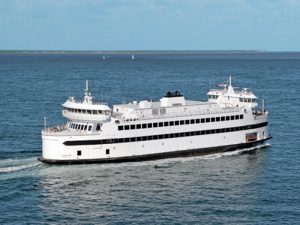