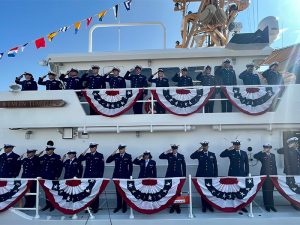 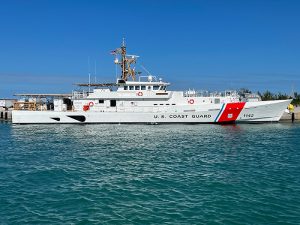 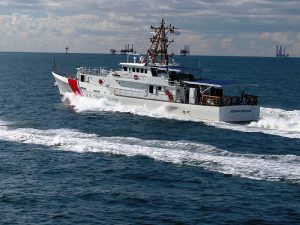 The U.S. Coast Guard has exercised a contract option, worth just over $222 million, for production of four more Sentinel-class fast response cutters (FRCs) and associated deliverables with Bollinger Shipyards of Lockport, 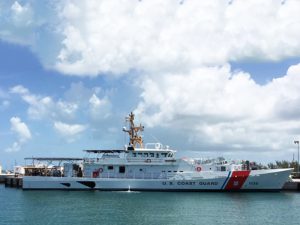 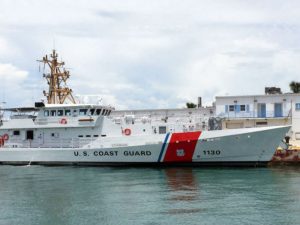 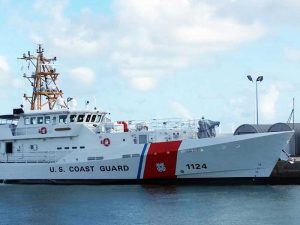 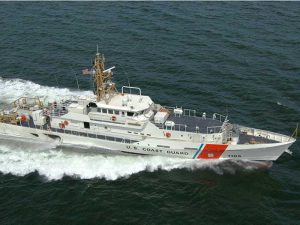 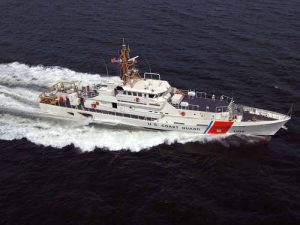 MARCH 8, 2016 — Bollinger Shipyards has delivered the USCG cutter Donald Horsley, the 17th Fast Response Cutter (FRC) to the United States Coast Guard. Each FRC is named for an enlisted 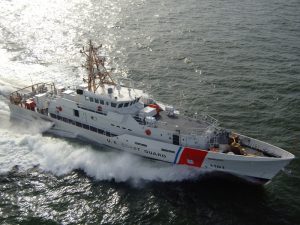 “We are very pleased to announce the delivery of the latest FRC built by Bollinger Shipyards, the Winslow Griesser, to the 7th Coast Guard District in Puerto Rico,” said Bollinger President & CEO, Ben Bordelon. “We are looking forward to honoring and celebrating the heroic acts of Winslow Griesser at the vessel’s commissioning.”

To build the Coast Guard’s Sentinel-class FRC program, Bollinger Shipyards uses a proven, in-service parent craft design based on the Damen Stan Patrol Boat 4708. It has a flank speed of 28 knots, state of the art command, control, communications and computer technology, and a stern launch system for the vessel’s 26 foot cutter boat. The FRC has been described as an operational “game changer,” by senior Coast Guard officials. 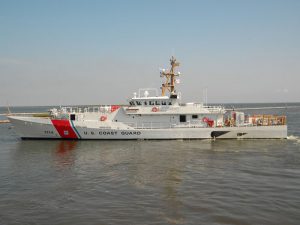 JULY 30, 2015 —  Bollinger Shipyards has delivered the Heriberto Hernandez, the 14th Fast Response Cutter (FRC) to the United States Coast Guard. “We are very pleased to announce the delivery of the