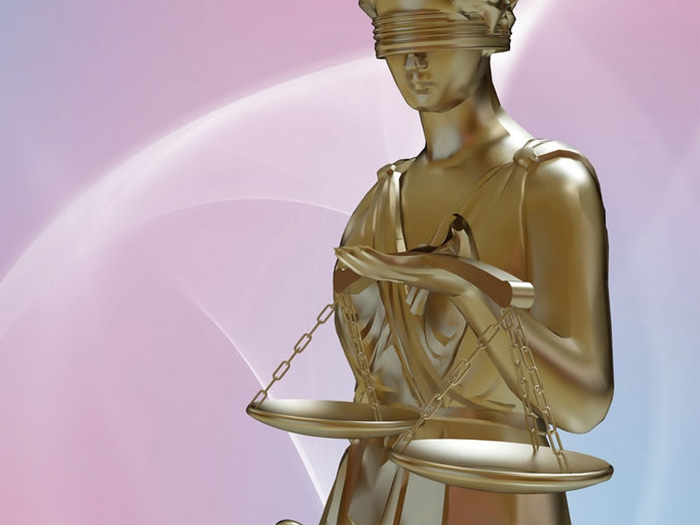 Out of the damages claimed, the amount that was initially quantified by Hornbeck was approximately $15.2 million. Hornbeck subsequently revised the amount of quantified damages claimed to approximately $43.5 million, according to Hornbeck’s preliminary damage calculation received by VT Halter Marine in December 2016. Following this, VT Halter Marine and its legal advisers took time, effort and due diligence to consider and assess the revised sums claimed as well as the potential defenses.

The stock exchange announcement says that VT Halter Marine has asserted counterclaims against Hornbeck for approximately $3.3 million and will continue to vigorously defend its position. There is no change to the full year results for the financial year ended December 31, 2016.