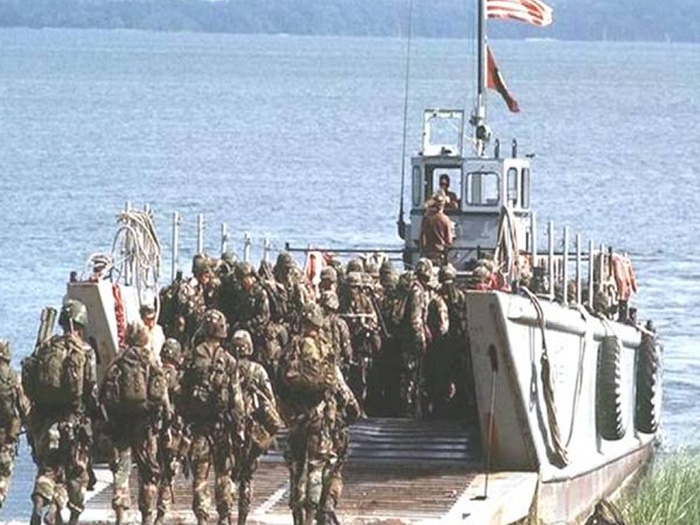 SEPTEMBER 28, 2017 — A unit of Vigor, Portland, OR, has been awarded a $979,794,011 firm-fixed-price contract for the U.S. Army’s Maneuver Support Vessel (Light). The contract represents the largest award in Vigor’s history and will provide sustained full time employment for roughly 200 skilled artisans over its 10-year life.

“This award is the culmination of a five-year process of research and development that first began with Kvichak prior to its merger with Vigor,” says Frank Foti, Vigor CEO. “We are grateful for the exceptional work done by our entire team and honored to have been selected to serve the Army in this important project.”

The draft MSV (L) production schedule would have a prototype built for testing in FY2019,  four will be built during Low Rate Initial Production (LRIP) between FY 21 and FY 22; and, should the program reach full scale production, 32 will be produced during a four-year period between FY23 through FY27.

The Maneuver Support Vessel (Light) (MSV(L)) will replace the Army’s 74 ft long Landing Craft Mechanized (LCM-8), which has been in service since 1967. As we reported in 2016, the LCM-8 travels at 12 knots with no load and 8 knots or less with load. The LCM-8 is 74 ft x 21 ft, and can be used in confined areas. It has a range of 332 nautical miles unloaded and 271 nautical miles loaded. Designed for operations in rough waters, the LCM-8 can maneuver through sea state 3, breakers and can ground on a beach. Its bow ramp enables roll-on / roll-off (RO/RO) operations with wheeled and tracked vehicles.

The Vigor MSV(L) design was developed in partnership with naval architects and marine engineers BMT (see inset photo). The MSV(L) will feature an increased payload and speed over LCM-8. The MSV(L) is expected to have a range of 360 nautical miles and be able to reach speeds of 18 knots.

The landing craft’s tribow monohull is an innovative yet deceptively simple design that provides superior maneuverability and stability in high sea states, through the littorals and within inland waterways in support of land-based operations.

“Phase one of the program will begin immediately and center on design refinement and prototype construction,” said Tim Kolb, general manager of Vigor Ballard who spearheaded the proposal process. “The contract calls for one prototype vessel, four vessels under low rate production, and up to 32 additional vessels for use by Army Mariners in even the most difficult environments.”

Vigor’s team currently consists of a number of key partners including BMT, Gladding-Hearn and Northrop Grumman.

Bids were solicited via the Internet with five received.

Work locations and funding will be determined with each order, with an estimated completion date of Sept. 28, 2027. 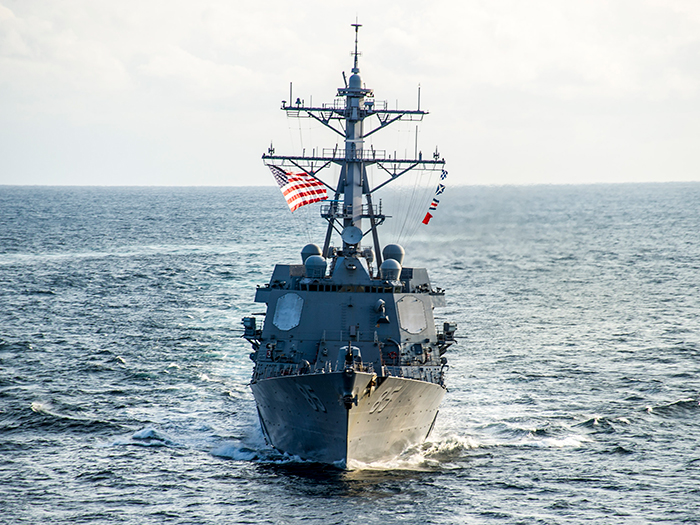 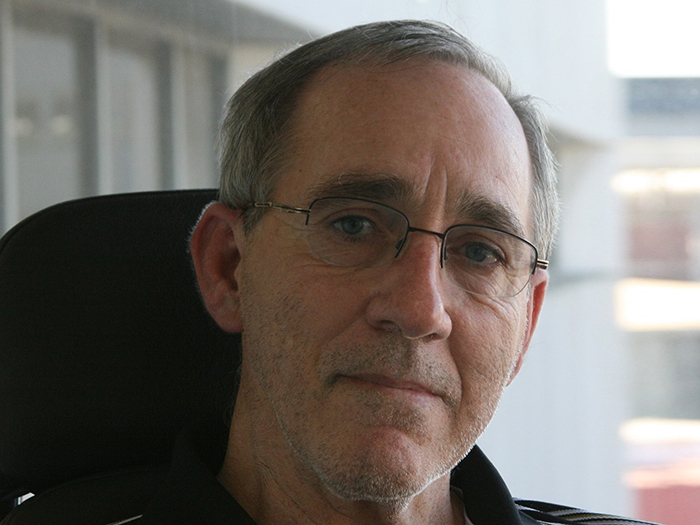 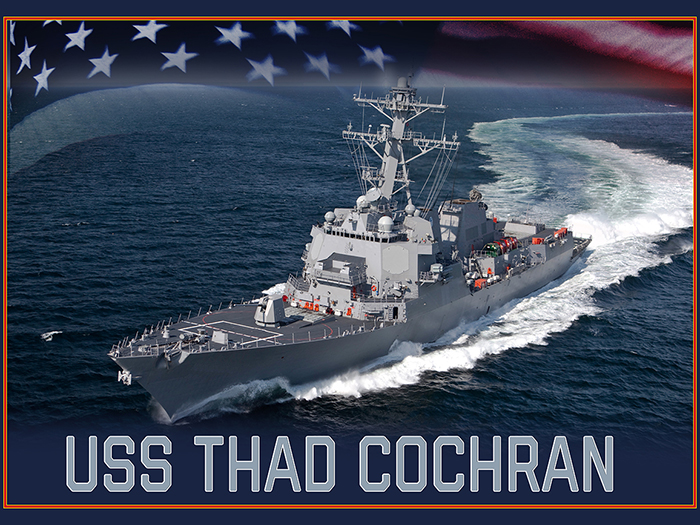