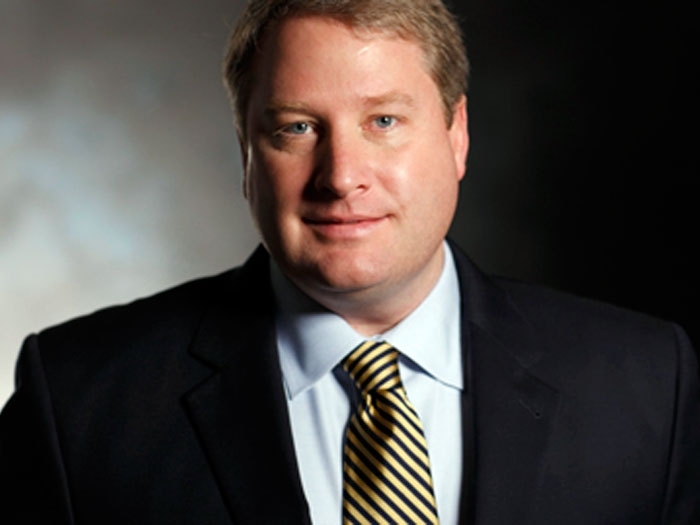 "The strength and value of the shipyard and repair industry is evident through the hundreds of thousands of Americans employed with family-wage jobs in all 50 states," says SCA President Matthew Paxton

APRIL 22, 2015 — Though members of Congress may only just be recovering after this month’s barge in by AWO members, today they are going to welcome a fly-in organized by the Shipbuilders Council of America (SCA). More than 85 members of SCA will participate to underscore the critical role our America’s shipyard industry plays in sustaining jobs and protecting national and economic security.Currently U.S. shipyards are experiencing dramatic growth as a result of the shale oil revolution, which has produced record levels of new vessel construction, orders and deliveries.

With more than 300 facilities located in 27 states, and a supplier base in all 435 Congressional Districts, each direct job leads to almost three indirect jobs nationally.

“The strength and value of the shipyard and repair industry is evident through the hundreds of thousands of Americans employed with family-wage jobs in all 50 states,” says SCA President Matthew Paxton. “By employing more than 500,000 Americans, our industry pumps $100 billion into the U.S. economy each year. Moreover, the shipyard and repair industry is proud to play a critical role in bolstering national security. From the mariners who operate the vessels to those who construct them, our industry remains at the ready to arm our defense leaders with the ingenuity they need to keep our brave men and women safe as they defend our borders.”

The SCA says that America’s national and economic security is strengthened by the Jones Act, a law that requires any vessel transporting goods or passengers between two points in the United States be U.S. owned, U.S. built, and U.S. crewed. Preserving the Merchant Marine is crucial to the strength of the U.S shipbuilding industry, which relies on the Jones Act to preserve the jobs of thousands of Americans who possess the knowledge and skill sets necessary to maintain a robust shipyard industry.

SCA will use the fly-in to explain to Congress the dependence of the nation’s Sea Services on the U.S. shipbuilding industry and the Jones Act to meet strategic sealift requirements, and be supplied with the resources necessary to remain a strong national asset. The U.S. shipbuilding and repair industry builds and maintains the U.S. Navy battleforce fleet, U.S. Coast Guard homeland security and law enforcement vessels, and support ships that enable sustained military operations.

The importance of American shipbuilding was emphasized recently by the head of TRANSCOM, four-star General Paul Selva, who stressed his strong support for the U.S. shipbuilding industry at the Navy League’s annual Sea-Air-Space Exposition.

“When we get to the issue of national sovereignty [and] the capacity to use the national defense capabilities of the nation to impose our will as necessary on an enemy, that demands that we have access to a viable pool of merchant mariners who can crew those ships, who will make us successful. So finding a way to a strategy that says we value what the merchant mariners bring to the nation . . . if we can find a congressional solution to build that manpower, I am all for it,” said Selva.

SCA will also warn lawmakers of the dangers of sequestration, including the detrimental effects it can have on the shipbuilding industry and more specifically, the strength of the U.S. Navy.

“If naval fleet maintenance were reduced because of spending cuts, private shipyards would lose an estimated $950 million in contracts and nearly 8,000 jobs. Over the long-term, sequestration would cut the overall number of vessels by as many as 30 by 2020,” says Mr. Paxton. “America’s national and economic security relies on a stable, dependable budget to retain a capable and experienced U.S. workforce and to fund programs that build, repair, and modernize our fleet. This is why it’s so crucial that Congress continues to collaborate on ways to address our nation’s fiscal uncertainty.”