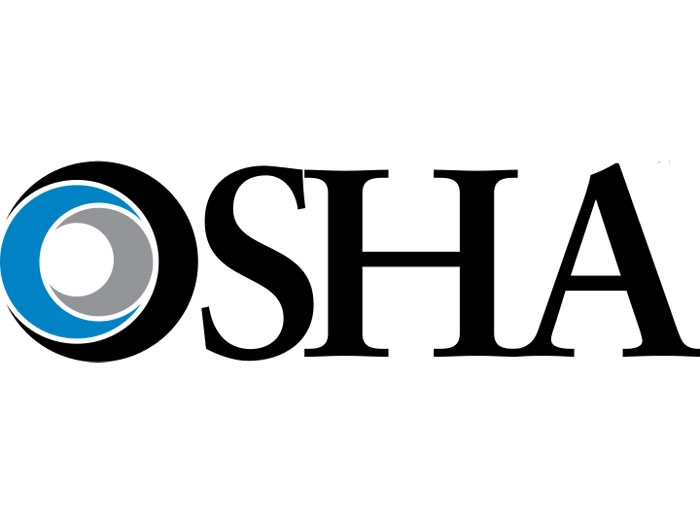 JUNE 24, 2017 — The U.S. Department of Labor’s Occupational Safety and Health Administration (OSHA) yesterday announced a proposed rule that would modify the agency’s recent beryllium standards for the construction and shipyard sectors.

The proposed rule was immediately condemned by the the United Steelworkers (USW) union, which said it would cancel important protections for shipyard and construction workers exposed to beryllium.

OSHA says that representatives of the shipyards and construction industries, as well as members of Congress, raised concerns that they had not had a meaningful opportunity to comment on the application of the rule to their industries when the rule was developed in 2015-16.

OSHA says that its latest proposal provides a new opportunity to comment on the rule for those industries and the public. The new proposal would make changes to the rule only for the shipyard and construction sectors. The general industry standard is unaffected by the proposal.

The proposal for shipyards and construction would maintain the requirements for exposure limits (permissible exposure limit of 0.2 μg/m3 and short-term exposure limit of 2.0 μg/m3), which will continue to protect workers from a serious beryllium-related lung disease known as chronic beryllium disease. The proposal instead revises the application of ancillary provisions such as housekeeping and personal protective equipment in the January 2017 final standards for the construction and shipyard industries.

OSHA says it has evidence that exposure in these industries is limited to a few operations and has information suggesting that requiring the ancillary provisions broadly may not improve worker protection and be redundant with overlapping protections in other standards. Accordingly, OSHA is seeking comment on, among other things, whether existing standards covering abrasive blasting in construction, abrasive blasting in shipyards, and welding in shipyards provide adequate protection for workers engaged in these operations.

The Notice of Proposed Rulemaking (NPR) for Occupational Exposure to Beryllium and Beryllium Compounds in Construction and Shipyard Sectors will be published in the Federal Register on June 27, 2017. OSHA encourages the public to participate in this rulemaking by submitting comments during the 60-day comment period. Click here for information on submitting comments on the proposed rule and requesting public hearings.

On Jan. 9, 2017, OSHA issued a final rule that established new protections for workers who are exposed to beryllium in general industry, construction, and shipyards. Beryllium is a lightweight metal used primarily in specialty alloys and beryllium oxide ceramics. It is also present as a trace material in metal slags.

You can read the NPR HERE

The United Steelworkers (USW) union instantly blasted the proposal saying it would cancel important protections for shipyard and construction workers exposed to beryllium.

Under the OSHA proposal, says the USW, employers would no longer have to measure beryllium levels in the workplace or provide medical testing to workers at risk of fatal lung disease. In addition, workers would not have the right to wear protective clothing or to shower at the end of the work shift, making it possible for beryllium to be taken home and exposed to spouses and children.

“Beryllium is a highly useful metal, but it can cause a crippling and sometimes fatal disease that ultimately robs sufferers of the ability to breathe,” said USW. “OSHA issued new beryllium standards in January covering workers in all industries. Today’s proposal eliminates most of the provisions covering the maritime and construction industries. The USW has members in both industries, including workers at the Newport News shipyard who build nuclear aircraft carriers and submarines for the Navy.”

“No worker should have to die from chronic beryllium disease,” said Michael Wright, the USW’s Director of Health, Safety and Environment,” and the Administration has no business discriminating against any group of workers just because they happen to be in the wrong industry. We will vigorously oppose this cruel proposal.”