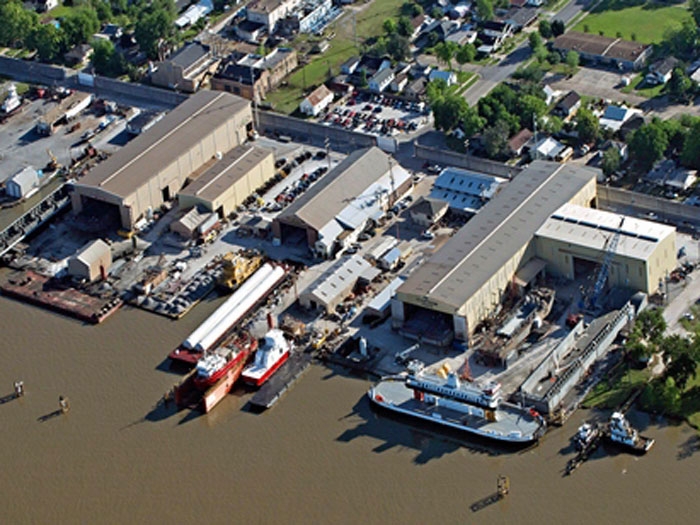 AUGUST 15, 2014—Conrad Industries, Inc., Morgan City, LA, which provides new vessel construction and repair at its five shipyards in Louisiana and Texas, reported a rise in net income and earnings per diluted share for the quarter ending June 30, 2014 and for the six months of the year as compared with the same period one year ago.